Truman Hanks is an American production and photography assistant who is better recognized as the youngest of four children of double Academy Award winning actor director, producer, and screenwriter Tom Hanks and his second wife Rita Wilson. Truman is the only child of senior Hanks who mostly lived his life away from media spotlight despite occasional red-carpet appearance with his illustrious parents. Furthermore, instead of acting, he is pursuing a career behind the camera and has already worked on films like Charlie’s Angels, Black Widow and West Side Story. 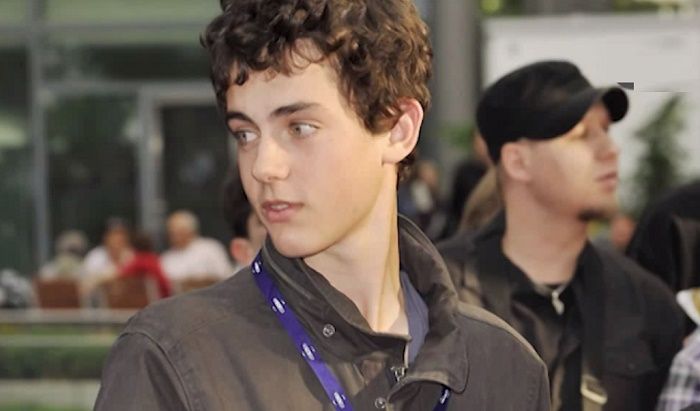 He Was Born into Hollywood Royalty

Truman Hanks was born on December 26, 1995 in Los Angeles, California to celebrity parents Tom Hanks and Rita Wilson. He is the youngest child of his parents and has a brother named Chester Marlon “Chet” Hanks, born on August 4, 1990. His parents, who first met on the set of the comedy series Bosom Buddies in 1981, began dating after reuniting on the set of Volunteers in 1985 and were married in 1988. His father was previously married to late actress Samantha Lewes from 1978 to 1987 and has two children from that marriage. His eldest child, Colin Lewes Hanks, was born on November 24, 1977, followed by his only daughter, Elizabeth Ann Hanks, on May 17, 1982. Tom Hanks once told New York Times that his younger children had a totally different upbringing compared to Colin and Elizabeth because they “remember when their dad was just a guy trying to, you know, make the rent”. 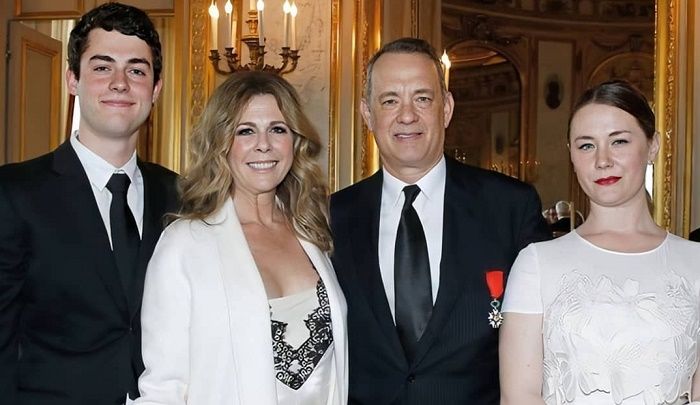 He Is a Stanford Graduate

As a star kid, Truman Hanks attended The Thacher School, an elite private co-educational boarding school in Ojai, California, from 2010 to 2014. He then went to Stanford University and obtained his mathematics major in 2018. While still in high school, he interned for the gaming company Activision for three months between July and August 2013. He was involved in marketing and product management with the Skylanders team and even designed a special-edition Skylanders figurine.

Later in mid-2015, he briefly worked as a production assistant on the television series Mythbusters for two months, during which period he learned basic metalworking and woodworking and helped in set design, apart from managing groups of volunteers and fleet of vehicles. Just after that, he interned as a production assistant for three months for the television company Bad Robot Productions, led by filmmaker J. J. Abrams, where he learnt various photography and editing techniques. Next year, he once again interned for Bad Robot for four months to further hone his skills. 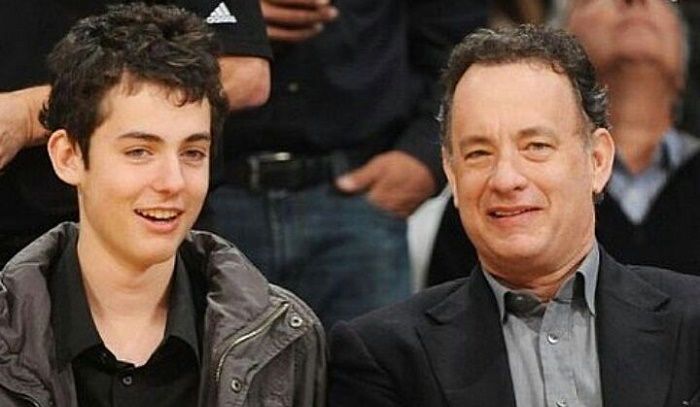 He Didn’t Follow His Parents and Brothers into Acting

Truman, who is the only Hanks child to stay out of limelight, is also different from his brothers in that he did not follow them into acting. His oldest sibling Colin, who is the splitting image of their father Tom, is an established actor known for his work on films like Orange County, King Kong, The House Bunny, The Great Buck Howard, and the Jumanji film series and television series such as Fargo, The Good Guys, and Life in Pieces. Senior Hanks’ second son Chet has also left his mark on Hollywood with recurring roles on television series including Empire and Shameless. Even his sister Elizabeth, who wrote articles for magazines like Vanity Fair, The Guardian, and The New York Times and also published a children’s book, had appeared in her father’s movies Forrest Gump and That Thing You Do! when she was a child. 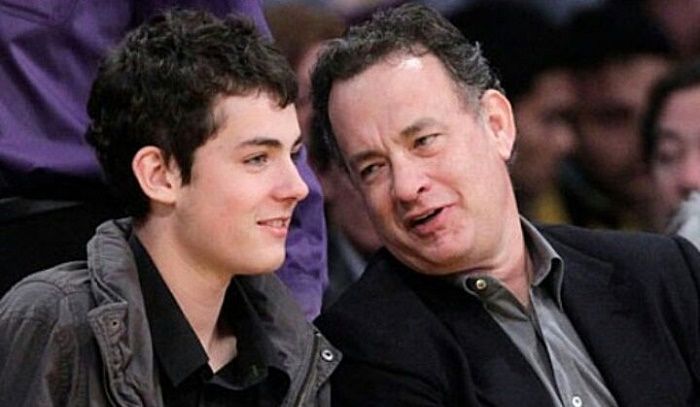 He Prefers Working behind the Camera

After learning the ropes of production and photography in Hollywood during his student years, Truman Hanks decided that he was better suited to work behind the camera than in front of it. He began his journey by working as a production assistant on the 2018 movie The Cloverfield Paradox and the 2019 Charlie’s Angels remake. He was the cinematographer on the 2019 short film The Ice Queen Society and subsequently worked as a camera trainee on 12 episodes of the German Netflix show Babylon Berlin in 2019-20. Recently in 2021, he served as a film loader on 10 episodes of the drama series Atypical, was part of the digital utility crew on films such as Black Widow and Wrath of Man, and worked with his father’s longtime collaborator, filmmaker Steven Spielberg, on the upcoming film adaptation of the musical West Side Story. Interestingly, his only on-screen appearance till date was as a German rider on his father’s 2020 Netflix action-adventure film News of the World, in which he was also part of the camera utility crew. 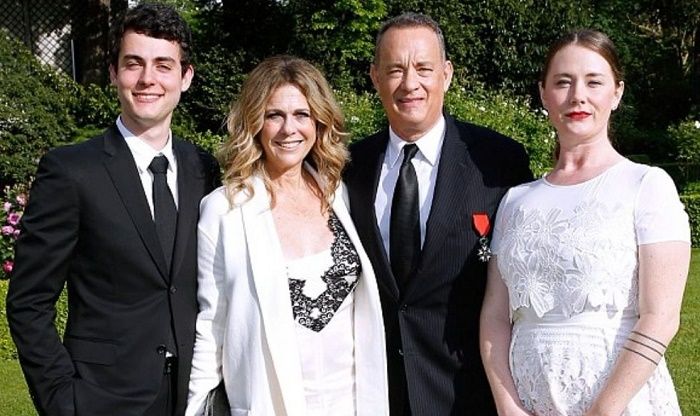 While Truman Hanks mostly stays out of the news, his older brother Chet has appeared on news several times in the past for all the wrong reasons, including drug abuse, “white boy summer” Instagram video, a bloody fight with his ex-girlfriend, as well as his anti-vaccine rant. However, long before Chet became the laughing stock of the internet, a young Truman had inadvertently exposed Chet’s real Reddit account during an “Ask Me Anything” (AMA) session on the platform. Almost a decade ago on October 10, 2012, Truman had opened a thread on Reddit with the title “I am the youngest child of Tom Hanks. Would anyone be interested in an AMA?” One user took the opportunity to ask him about his relationship with his brother Chet and his opinion of the latter’s music, “What is Chet like as a brother? Do you like his music?” In his response, Truman thanked Chet, thereby divulging his real Reddit account. Soon after, another user analyzed the account’s history to reveal that “about 80% are posts on gone wild trying to pick up girls” and “5% are pics of his bongs posted in r/trees”. While he tried to dissuade the situation by claiming that “Chet has never had a reddit”, another user added that it was unlikely as Chet had just “made a post asking how to hide comment history”.