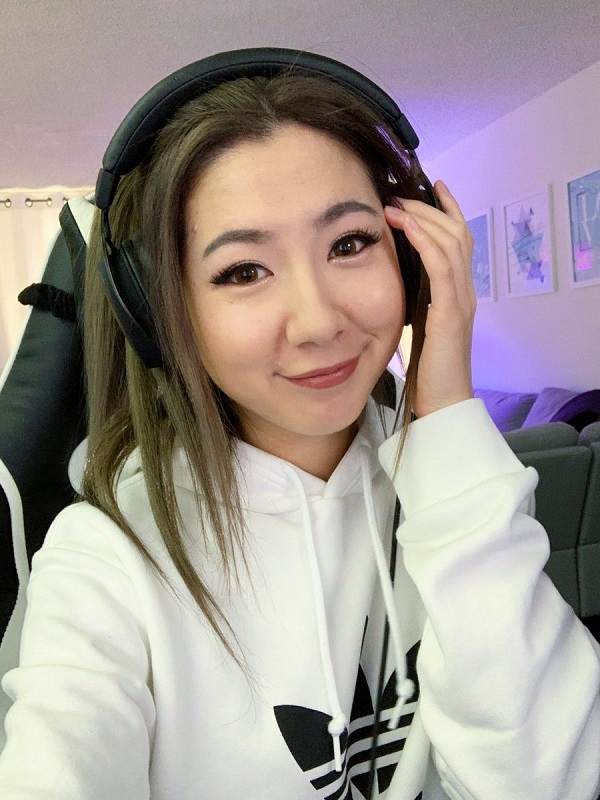 Fuslie is a Chinese American Twitch streamer, gamer, and singer. She started streaming her games when her roommates introduced Fuslie to League of Legends and then she branched out to other games such as Fortnite, PUBG, The Last of Us, Counter-Strike: Global Offensive, Detroit to name a few when she met new people.

In June of 2020, Fuslie was affected by the large wave of DMCA takedown notices issued against Twitch. She criticized Twitch when she received two strikes. She uploads gameplay videos, vlogs, and song covers on her Youtube. Fuslie is the host of Streamer Camp LA. She is based in Los Angeles, California, USA.