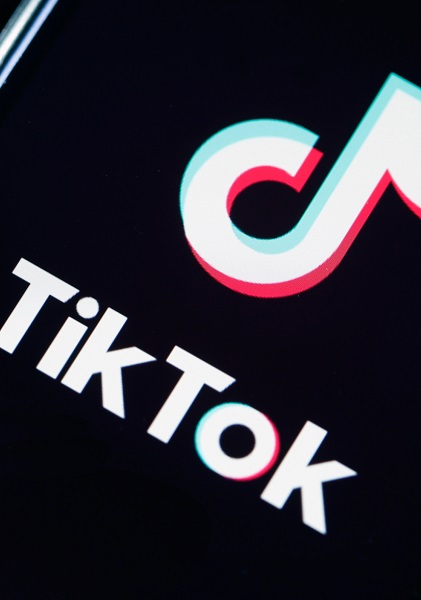 Since the turn of the year, the Buss It challenge has become a major social media attraction. Started from TikTok, the trend has made its way all the way to Twitter as well.

Following her predecessor, another Twitter user, Babychar17 has taken over the Buss It Challenge and her video has taken Twitter by storm.

The video consists of Erica Banks’s new song “Buss It.” However, it leads to sexual content at the end of the video. Hence, the content may be undesirable for many viewers.

Babychar17 is a social media influencer and adult film star who makes videos on OnlyFans. Similarly, you can find her on Twitter as well. She has more than 13k Twitter followers.

Her Buss It Challenge went viral on Twitter. The video has amassed over 400k views in a single day.

Hence, people are talking about her challenge on TikTok and Twitter. Many have argued that it is better than Slim Santana’s Buss It Challenge. Still, the video is user-sensitive and such challenges are better off ignored.