Tyreek Herbert, better known by his online alias “positivextrey”, is a Trinidadian social media star who has earned more than 433k fans and 4.5 million likes on his videos on the TikTok app. He usually posts funny videos, reactions and the occasional dance videos. He is known by the same alias on Instagram and YouTube, and has the username “Tytyboss13” on his Snapchat. Despite being present on various platforms, his YouTube channel with 3.5k subscribers is mostly inactive, while his Instagram profile with 28.5k followers has only one selfie from January 2021. Interestingly, he does not promote his YouTube channel on his “Linktree” page anymore. 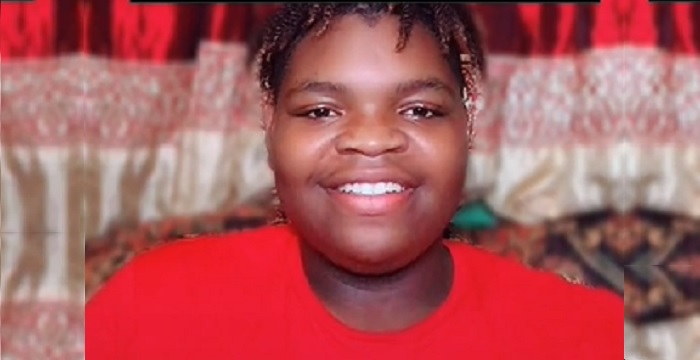 He Is Known for His Funny TikTok Videos

Tyreek Herbert a.k.a. Trey, who was born on January 29, 2003, in Saint James, Trinidad and Tobago, became well-known on the internet for his TikTok profile “positivextrey”, on which he shared funny video clips. Initially, he shot his videos outside and also occasionally grooved to the tunes the videos were set in. However, he gradually shifted towards videos in which he could be seen sitting inside and just reacting to various content collected from the internet. While he does not only react to videos by other TikTokers, he had posted a duet with top TikToker Charli D’Amelio’s version of the “Va Va Vroom Vroom” dance challenge based on the music of Trinidadian dancehall artiste Jada Gaskin. He has a knack for click-bait type tags for his videos and often attempts at forcing audience engagement by using captions such as “Skip=Nasty”, “Skip=Heartless”, “like if you shower comment if you brush your teeth share if you wash your hands” or “like if you love your mom comment if you love your dad share for your family”. In recent times, his TikTok videos mostly consisted of him shaking his body to a tune in the backdrop of one of his own tweets. 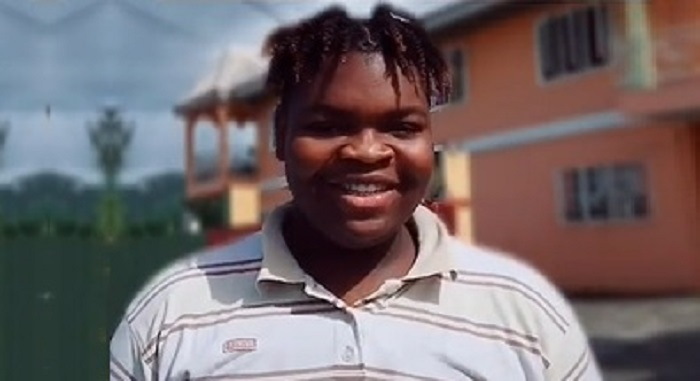 While most known for his TikTok videos, Tyreek tried his hand at YouTube as well, since joining the platform on July 4, 2019. After posting a tutorial about the “Video Star” app on his TikTok, he dedicated his whole YouTube channel towards the app. His first video on his “Positivextrey” channel, uploaded on September 21, 2019, was another tutorial about “How to make a lyrics edit” on the Video Star app. Within a week, he uploaded two more videos about free QR codes and presents for the Video Star app, following which he went inactive until June 2020, when he posted the last video on the channel, titled “FREE VIDEOSTAR QR CODES [ New Transitions ]”. However, his channel currently contains only one video, titled “FREE VIDEO STAR QR CODES 2021”, from September 28, 2019. The video has been viewed over a million times and has gained 31K likes.