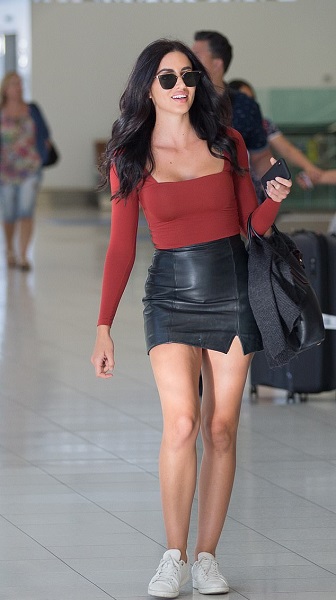 TV personality Vanessa Sierra has found the love of her life in Bernard Tomic. Her boyfriend Bernard is a professional Australian tennis player. Tomic might not have played a professional match since March, but he has found a love match in Vanessa.

Vanessa Sierra gained popularity following her appearance on the reality TV show, Love Island in 2019. She coupled up with TV actor Matthew Zukowski on Love Island Australia. She is now famous for an adult fan site OnlyFans.