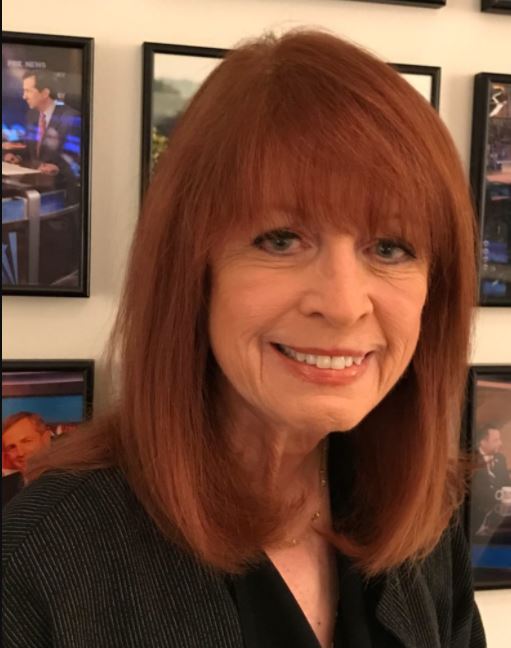 Victoria Toensing is an American attorney. Her working practice is based on regulatory inquiries, Legislative advocacy, and white-collar criminal defense. She has also worked for former US President Donald Trump as the spokesperson regarding the Mueller investigation. Plus, she has worked as the Chief Counsel of the U.S. Senate Intelligence Committee.