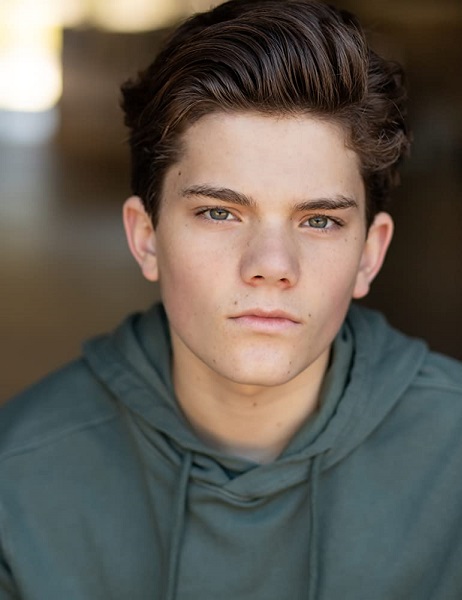 Vince Mattis is an American actor and model best known for his appearance in the 2018 movie, Halloween. The actor played the role of “The Son” in the famous horror thriller movie. Moreover, he also featured in the 2019 Netflix biopic, The Dirt. He portrayed the “Young Nikki Sixx” in the biographical comedy movie.

Besides, the actor has a few theatrical credits as well. He is present in the fantasy musical, Into the Woods. Apart from acting, he is also a terrific dancer. Vince is a Black belt in Karate. His allround capability has really made him stand out in his roles. Hence, the actor is very much versatile. Fair to say that he has justified every role he has been given until this date. Here are the top 10 facts to know about this ridiculously talented actor.