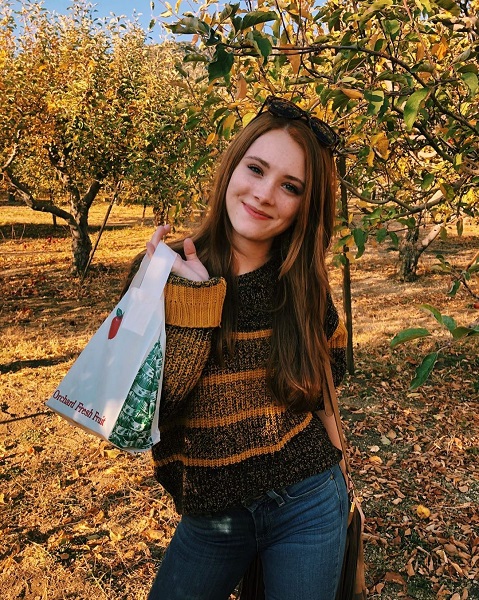 Violet Brinson is an American dancer and actor who made her debut in the movie The Veil in 2017. She is set to appear in the highly anticipated TV Show Walker in which she plays the role of Stell Walker.

The 17-year-old, along with being a good actor is a very elegant dancer as well and has shown off her skills in some posts on her Instagram. She is the sister of April Brinson who is also an actor and dancer.

Violet and April both made a name for themselves after appearing in the HBO TV mini-series, Sharp Objects which featured Hollywood megastars like Amy Adams and Patricia Clarkson. To help you know more about the up and coming actor, here are 10 Facts about Violet Brinson: