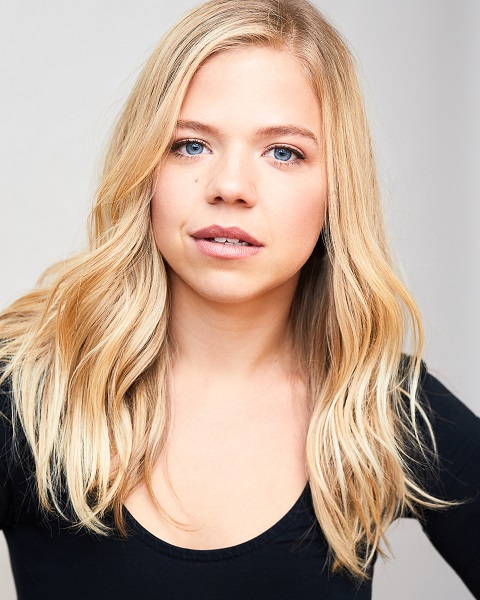 Vivien Endicott Douglas is a Canadian actress and model who will be featuring in the upcoming Disney Plus movie, “Clouds”. She portrays the role of “Alli” in the musical movie. The movie stars several other big names such as Sabrina Carpenter, Fin Argus, and Jason Mraz. The movie initially released on October 16.

Besides, this isn’t the first time Vivien has been a part of a hype movie or a show. She rocketed to fame when she appeared in the 2013 movie, The Shape of Rex, playing the role of “Rose.” Moreover, the actress is also known for “Forget and Forgive”, “Murdoch Memories”, Rookie Blue”, and “The Line.” She possesses an extraordinary talent and has featured on many TV shows and movies.