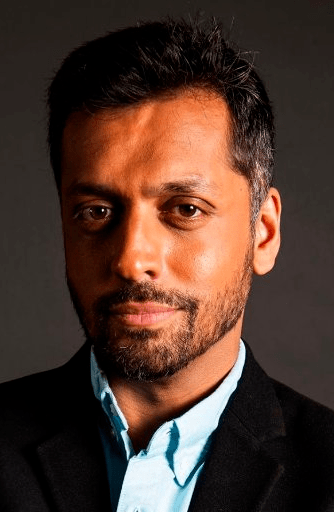 Wajahat Alis is a Pakistani-American multi-talented personality who is a well-known journalist, an award-winning playwright, a TV host, a Lawyer, and a consultant for the U.S. State Department.

Prior to that, Ali has also helped to launch the Al Jazeera America network as a co-host of Al Jazeera America’s The Stream. Moreover, he was also the lead author and researcher for Fear Inc., Roots of Islamophobia Network in America.

Assumed it was Pakistan before I even read the article. Sad.

When I Step Outside, I Step Into a Country of Men Who Stare https://t.co/D6Udas8g05