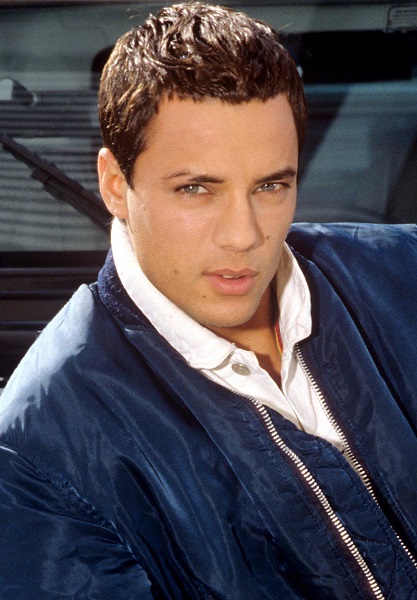 Was Nick Kamen Gay? Despite all the rumors, Nick was not gay.

Popular British singer, musician and model, Nick Kamen has recently passed away. He is well-known as the face of Levi’s Launderette commercial. Furthermore, his last music album was Whatever, Whenever (1992).

Nick Kamen was not gay. Reports suggest that his sexuality was straight.

Nick Kamen was a former model. As the fashion industry represents many people of the LGBTQ+ community, people speculate the late Levi’s face might be homosexual as well.

In fact, 73% of the people on the gaydar website assumed that Nick Kamen is gay. However, the rumours are completely false. Except for the gossips, there is no concrete evidence of his sexuality.

His Past Partners and Girlfriends

One thing that proves his straight sexuality is Nick Kamen’s past girl partners.

The late model has dated everyone from models, actresses and TV stars.  Nick Kamen’s first public girlfriend was actress, Talisa Soto. The couple was the talk of the town during the mid-1980s. However, they broke up shortly after.

In 1988, Kamen started appearing with the german model, Tatjana Patitz. It is rumoured that they met each other at the set of the “Tell Me” music video. But, the relationship didn’t last forever.

Nick Kamen’s longest and most notable dating life was with TV presenter, Amanda de Cadenet. The couple knew each other since Amanda was 14 years old. Furthermore, they dated from 1999-2001.

We speculate that Nick was never married throughout his life. With his fame, any of his spouses would not be able to hide from the camera.

Sadly, the musician is no more with us. On May 4, 2021, Nick Kamen passed away at the age of 59 years old. He was battling bone marrow cancer for a couple of years.

“So so sad to hear of the passing of Nick Kamen. One of the loveliest and gentlest men I ever met. He was a beloved friend to my daughter and her Mom. We shall all miss him. RIP Nick”- JT pic.twitter.com/VZGzS3Rq2t

Nonetheless, his music and legacy continue to stay with his fans. His popular songs include Each Time You Break My Heart(1986) and I Promised Myself (1990).