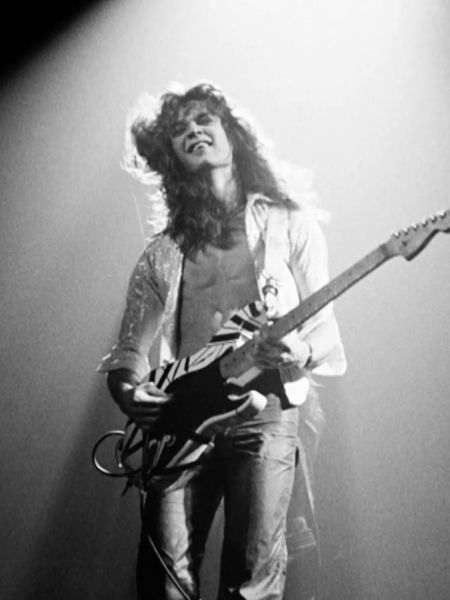 Eddie Van Halen recently passed away on October 6, 2020, from cancer but he will forever remain a name synonymous with the guitar as he was one of the revolutionaries who changed the way the guitar was viewed as an instrument.

Credited with uncountable guitar tricks, he was a master of tapping who popularized it with the song Eruption. His band ‘Van Halen’ was one of the most popular glam rock bands in history.

His loss left the whole metal, rock, guitar, and music community in grief as millions mourned his death.

. @EddieVanHalen was one of the nicest guys I ever worked with and we shared so many laughs together. His influence on music and especially the guitar has been immeasurable. He was an absolute legend. Eddie, I’ll see you on the other side, my friend. Love, Ozzy.