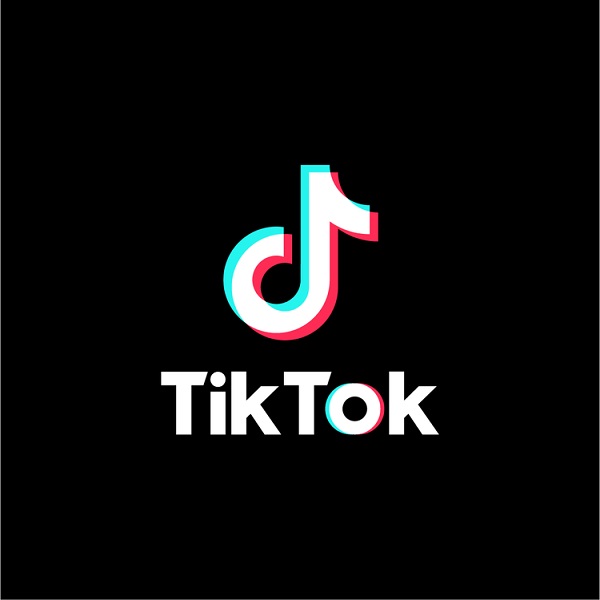 The latest TikTok trend has to be blood on the leaves. But What Does Blood On The Leaves Mean?

Let us talk about it!

What Does Blood On The Leaves Mean? Song Lyrics

Blood on the leaves is a song by hip-hop artist Kanye West. It was from his album called Yeezus which was his sixth album. The album was released in the year 2013. Kanye was the songwriter and producer of the song.

The meaning of the song is also like that. Kanye wanted to express how name, fame, and money can destroy people. When ego and negative attitude controls people then it takes the person to the wrong track.

Kanye also expresses the lives of African American people who were tortured due to Racism. African Americans had a hard time before the civil rights. Lynching would take place a lot which is a public execution for people who broke rules.

Things were not so good during these times. This is what Kanye wanted to share through his music and song.

Blood on the leaves TikTok trend is a very famous trend going viral right now on the internet.

Tiktok being the crazy viral app has many people performing at this song. The remix has been made out of the song. People start off by dancing where there is a caption written on the video. For example: How do I react when the waiter is bringing my food? The person then dances and the video ends with the person’s expression with the meme that goes with it.

It is not always memes or other people’s pictures. It is also the person’s own pictures at times. The picture comes when the song says “freeze”.

Since there are so many gifs, memes, reaction pictures of celebrities that are funny and relatable. So people find their best meme faces and dance while matching their expression to the meme. This is a funny trend. People are making videos about crushes, school life, teachers, food, animals, etc.

It is a fun way for people to laugh at how they react to certain things. Simple everyday things can be really funny. Our day-to-day activities can seem to be very ordinary. But ordinary has its own beauty, charm, and fun.