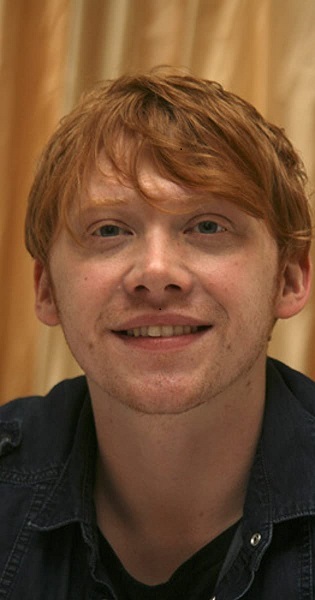 Rupert Grint aka Ronald Weasley had a child and everyone is saying just one thing and that is “Awww”. He took it to Instagram to reveal the name of his baby girl and she has quite the sweet name. Her parents chose her name as “Wednesday G Grint”. It’s really an endearing thing and I feel suddenly like a boomer because Ronald Weasley is a dad.

Rupert had a child in May but he had not introduced her to the world until now. Just yesterday, he came to Instagram and jokingly said he was going to introduce her baby to the world after 10 years since her birth. The daughter rested her little head on Rupert’s shoulders and the whole thing could not have been sweeter.