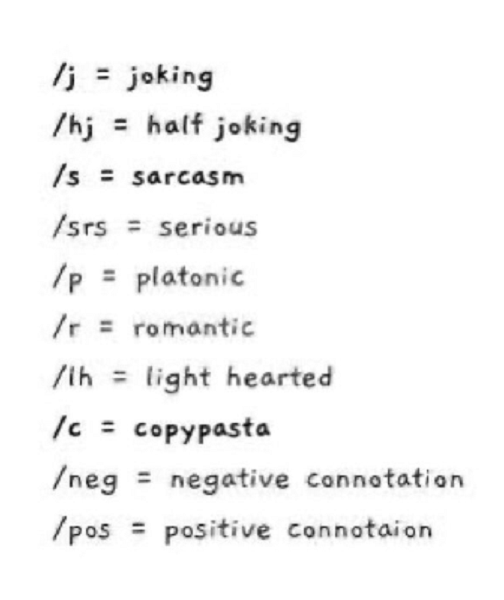 /hj Meaning in Texting and Urban Dictionary: What does /hj Mean TikTok? Read about its meaning here.

/hj TikTok Mean a half-serious joke. Basically, we can describe it as a half-joke.

Among the various TikTok terms, /hj is being quite popular these days. There are always two sides to a term. The same case is with /hj – there are two meanings. You will find about both of them in this article, so read the article until the end.

What Does /hj Mean TikTok?

It’s one of many slang used on TikTok. So, if you find TikTok videos with the caption ‘/hj’, you should understand that he is half-joking. That’s quite hard to understand. Someone wants to be funny and serious at the same time!

Like we mentioned earlier, there’s another meaning to hj. It’s called ‘Hand Job,’ which basically means a sexual act where a girl plays with a man’s private parts. I hope you got what we meant by this!

In texting, /hj’s meaning is quite similar to the one we explained on TikTok. But, you will have to understand the scenario as there are two meanings.

If you are having a romantic conversation with an opposite-gender then, the meaning of /hj on texting might be Hand Job. Else, if you are out of the romance world, then/hj means Half-joking. This means that someone wants to make a joke, but he/she is serious about that sentence too!

According to Urban Dictionary, /hj is a tone indicator indicating that a certain message is sent as a joke, but there is some seriousness in the joke.

As per the website, you can differentiate Hand Job with Half Joking. If you encounter /hj, you should know that it’s Half Joking, but you can understand it as Hand Job if there’s hj.

The slang’s origin remains unknown. Nevertheless, the meme is growing every single day.