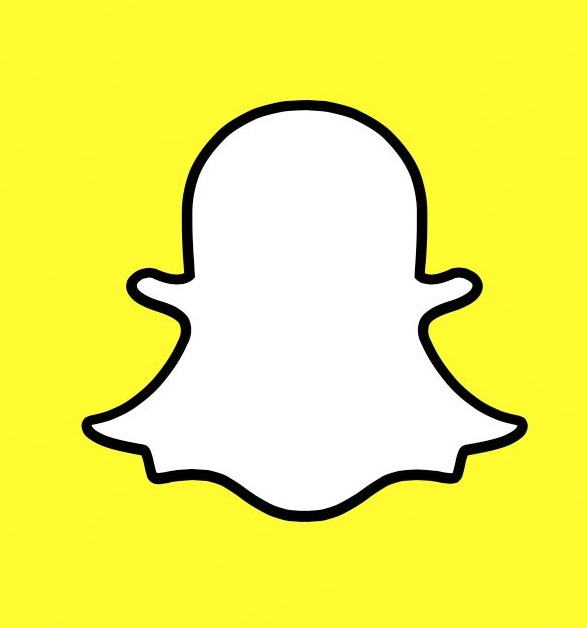 Has your friend ever texted you “ISTG” on a text message? Do you want to know what it means? Jump in.

Texting can be really difficult if you know what I mean. Because people don’t text on simple straightforward language. For whatever reasons, they are using short forms for everything. And such forms of text messages are called “slang.”

It is tough to get used to such slang, especially when you are a social media amateur. So it is better to learn all of those social media slang so that you can save yourself from a forthcoming embarrassment from your friends.

Such social media acronyms are rather originated from interactive sites like Snapchat. Along with a few extraordinary images and video filters, Snapchat is also the home of many social media slang. Well, my father doesn’t understand a word of my Snapchat group chatbox.

Among such terms, one is ISTG. If you are a regular chatter on Snapchat, there is no way that no one has used that term to you. If you want to use it by yourself, here is the meaning.

Snapchat: What Does ISTG Mean?

When used in a text, ISTG is used for promising. It stands for “I swear to god.” It is very often used in networking sites like Snapchat when a person is chatting with another. When in denial, the term can be used to add a little more strength to your honesty during texting.

Here is an example of how ISTG is used in a sentence:

Suppose you and your lover are having a fight over another person.

A: You slept with her, right?

If you try to look up the meaning of “ISTG” in Urban Dictionary, it will also say that it stands for “I Swae to God.” It describes it as a term you use when you are being honest about something.