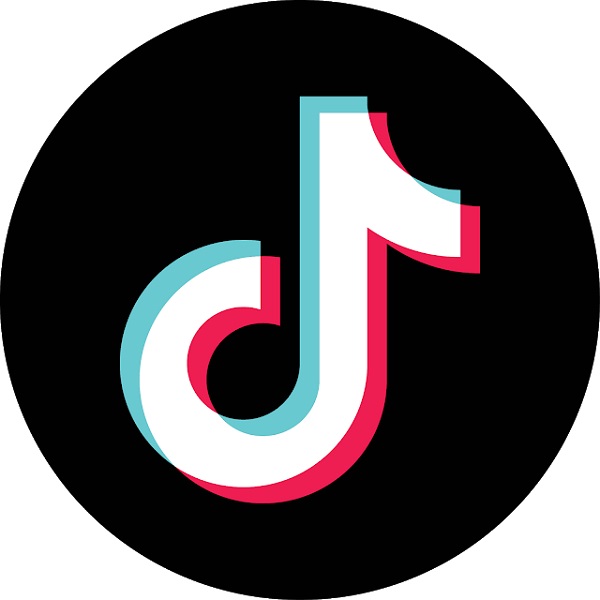 If you’re wondering what Mauramumbles mean on TikTok then you’ve hit the right spot and keep going with this article.

The most downloaded app of 2020, Tiktok is rewriting the world nowadays. The app has proved itself to be a perfect hub or a platform for comedy, music, art, and activism as well.

If you’re thinking that you’re just too old for the App and you don’t get how it works and you’ve even tried asking someone younger in your life to explain how Tiktok works, then don’t worry every adult has gone through this phase in 2020.

Basically, Mauramumbles on Tiktok exactly doesn’t mean anything but she is just a TikTok content creator who has recently made funny content regarding US Capitol storming which has gone viral.

As you know, Tiktok is all about what you put forward in a global platform and get set to go viral. The content can be anything, be it an ongoing political scenario, global trending music, or a grooving dance move, or just some use of slang words.

Who is Tiktok Creator Mauramumbles

Mauramumbles is a Tiktok Creator whose real name is Maura Mannle. According to IMDb, she is also an actress and producer who has produced Magic Funhouse (2016) and The Sanctuary (2016). She is also present on Instagram and states herself as a writer, performer, and sketchy comedian as well and has more than 2500 fan followings.

Undoubtedly, we can see how good of a comedian is Maura Mannle after her viral video got 2.9 million views along with 481.3k likes and 11.7k comments just within 3 days of posting it on the Tiktok app.

Basically, she has made a sarcastic video referring to the issue of the storming that took place on January 6, 2021, in the United States Capitol Police area where Trump Supporters held a mob and occupied the U.S. Capitol building for several hours.

Mauramumbles has created four videos recording herself opening the door and pretending to not let the tump supporters in the Capitol building and at the same time she’s welcoming the supporters saying, ” What’re you doing here..you can come in here….. You’re not allowed….. you can come in… you have to leave, Get out of here..”.

The gist of her video is that the USCP team was intentionally letting the supporters in the Capitol Building but were just pretending to stop them from entering.