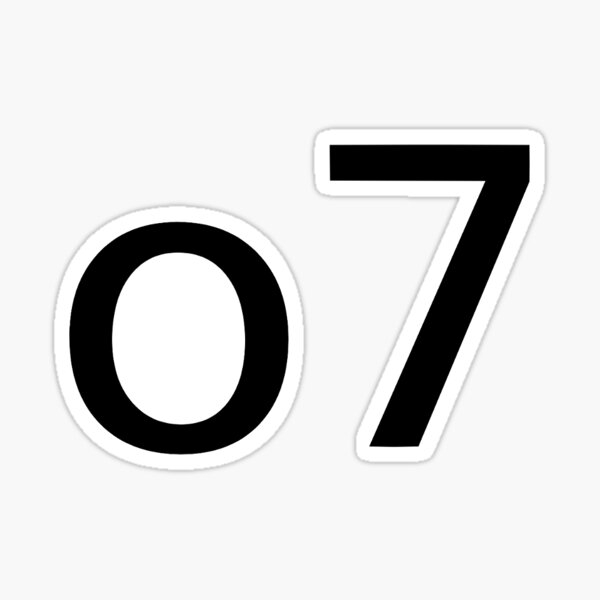 What does o7 Mean on Twitch? A lot of people who are using this acronym o7 on Twitch. Not only in Twitch, but people have also been using this word on Instagram and other social media sites as well.

o7 is used as a salutation in an online gaming scenario. If you have spent any time in Twitch streaming or seeing the gaming videos, you might be familiar with this word. You meet different kinds of people while playing online games and sometimes you make friendships with them as well.

Even though online communication hinges on the possibility of always going to be toxic, some occasions are not like that. Some moments are wholesome and we are all here for it. o7 is one of those words that you use to nice people. It’s a very positive thing to say to someone.

The meaning of o7 extends well beyond the Twitch community and people on social media are using it. Moreover, people who are texting also have found special us for acronyms as they save time and space. o7 is one of those acronyms and it’s not a surprise that it’s used by people often.

What Does o7 Mean On Twitch Gaming?

o7 refers to the act of salutation in Twitch. If someone shows great gaming abilities while playing online games, his teammates or even strangers can send the response “o7” and that simply means salutation.

If you look at the word “o7” closely, you will see the digit “7” resembles a hand reaching to the forehead and saluting. That’s all the meaning of this word.

Most people playing “Elite Dangerous” are using this emoticon. I am not saying that other people can’t be using this emoji but it has been observed that games featuring pilots have been using this word to offer salutation.

What is the meaning behind the “o7” I keep seeing in relation to Elite Dangerous? from r/EliteDangerous

As I said, a lot of people are curious about this word. Read this wholesome Reddit thread where people were talking about this emoticon.

I think I have explained the meaning of the word “o7” already but let me expound on that a little more using examples so that even non-native English speakers could understand this.

Let me take you guys on a visual journey. I know I should not have to be this dramatic to make you understand this but I insist…

I found this lovely tribute sort of a video on YouTube. These guys had never met each other but saluted their friend who used to play online games with them, As a final farewell note, they o7ed her for one last time.

I am sure you guys have used emojis such as “:0″,”:)”. Just like these expressions represent human faces of shocked and smiling, o7 resembles a salute.

This is another video where they have used o7 to represent salutation. They actually even made a Royal guard style salutation which is pretty cool.

Mostly adults and teenagers have been found using this emoticon rather than children and really old folks.

I would like to dd another point that this word is the most popular among gamers than normal everyday folks. More than texting and normal academic purposes, you will see this word on Twitch and YouTube.