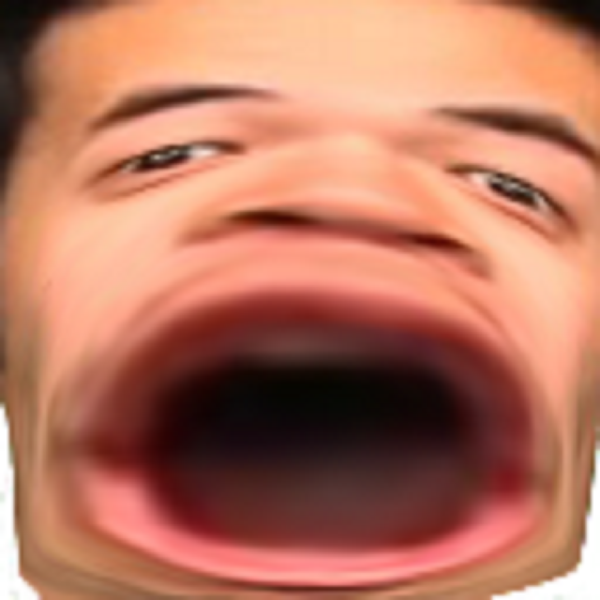 What does POGO mean on Twitch? One of the terms that have really been popular among the Twitch streamers is POGO. But, it seems none of the websites have actually figured out the actual meaning of it. However, we have found out some interesting facts about POGO which we will be discussing here. Do read it until the end to know in-depth knowledge about this Twitch term.

You are here probably after you heard about POGO on a Twitch stream. So, what really is POGO? There have been Reddit discussions among various people and from one of these talks, we have found out that the actual meaning of POGO is ‘Who Asked?’

Meaning of PogO from r/Twitch

What Is POGO Twitch Emote?

Although there are people discussing the real meaning of POGO, there are people who have compared this term to a Twitch emote meme, PogU. Well, you might know what PogU is but in case you have no idea about it, let us inform you that PogU is a term to express shock, surprise, or excitement.

So, at some point, it feels that Leydrich is actually correct! If POGO really is a scuffed version of Pogu then, the correct meaning for this Twitch emote should be ‘something is terribly amazing’.

How To Use This Emote?

As you have now known the real meaning of POGO, let us discuss where this term can really be used. All thanks to Leydrich as he has actually given a very sweet example that is going to clear all our doubts.

His example goes somewhat like this – PogO, dude. So, what does this mean? If you have grasped the meaning, you have probably understood. In case you have not, let us tell you that it means ‘That’s terribly amazing, dude’. Hope you will be able to use this term next time now!