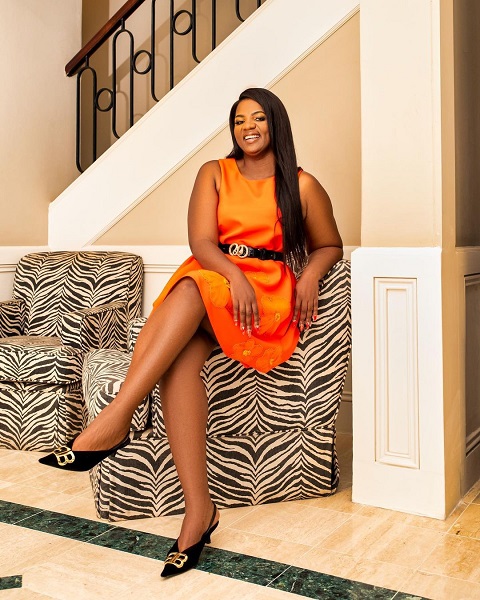 Mamkhize is so rich that everyone wants to know about her net worth. Read below to find out more.

As a reality TV star, Mamkhize appears on her own reality television show called Kwa Mam’Mkhize. Furthermore, she is also recognized as an actress who appears in the currently running show called Uzalo, which runs on SABC.

She was named the International Woman of The Year 2020 and is also the Best Reality Show winner. She even owns her own construction company named Zikhulise.

Mamkhize net worth is revealed to be R300 million, which is approximately $21.09 million.

Very wealthy, Mamkhize is repeatedly increasing her fortune. Her net worth is projected to be even higher this year, all thanks to her job and other businesses.

What We Know About Her New Car

Mamkhize got a new car as a gift when she celebrated her birthday on April 6, 2021.

The car is non-other than Rolls-Royce Cullinan Black Badge, whose price is marketed at R16 million, about $1.1 million. She often showcases her car on her Instagram profile, where she has more than 1.3 million followers.

According to Zalebs, Mamkhize owns a huge house that we can compare to a mall.

Whether it’s interior or exterior, her house is eye-catching. When she shared its picture on her social media, her fans were stunned. Well, some even say that her house can be regarded as a 5-star hotel.

What Does She Do For A Living? Everything On Her Professional Life

Mamkhize is professionally recognized as a businesswoman, which’s enough for her to make a high standard of living.

Currently, she is also the owner of the Royal AM Luxury & Grooming Pampering Lounge. Her son, Andile Mpisane, assists her in all kinds of businesses.

Previously, she was married to Sbu Mpisane, but they parted ways in 2019. Moreover, she shares a special bond with her step-daughter, Sbahle Mpisane.