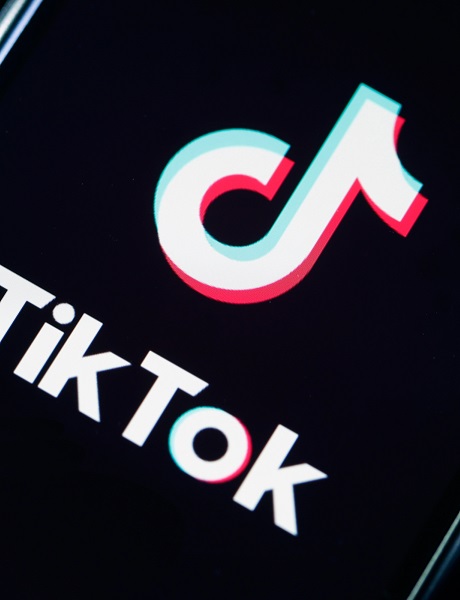 A new word Sheesh is taking over TikTok. What does sheesh mean on TikTok. Here is the meme explained.

TikTok has always been known for its bizarre memes and videos and in a way, it never disappoints. Every day, a new slang or a new challenge gets trending on the video networking platform. The latest one is the Sheesh Tiktok trend.

So it is not that easy to get updated to all kinds of slang on TikTok, is it? But don’t worry, that’s why we are here for. Here is the meme explained.

Sheesh TikTok: What does Sheesh mean on TikTok?

“Sheesh” is a word that has been used a lot on TikTok before as well.

However, it was recently that the word started getting a lot of attention on TikTok. And a lot of videos are still being made with the Sheesh trend.

Scrutinizing the meaning behind it, Sheesh actually means “an expression to express the disbelief and exasperation.” You would be amazed to know that the word is actually present in the dictionary and is used in other places as well.

On TikTok though, it is being used as a part of the trend.

Urban Dictionary also describes “Sheesh” as an expression of disbelief.

Besides, it is also available on other forms of dictionaries as well. It is used to express shock, excitement, and surprise over something.

The “Sheesh” trend has audio of saying “sheesh” over and over again in a loud high pitched voice.

As for its origin, the trend was started by a TikTok user called @meetjulio. He shared the audio with a video of a huge frog, saying sheesh repeatedly over and over again.

As of now, the Sheesh trend already has amassed more than 500 million views on TikTok until now.

Thousands of videos are being made on the trend and TikTok users are getting absolutely crazy over it. It is also used as slang.