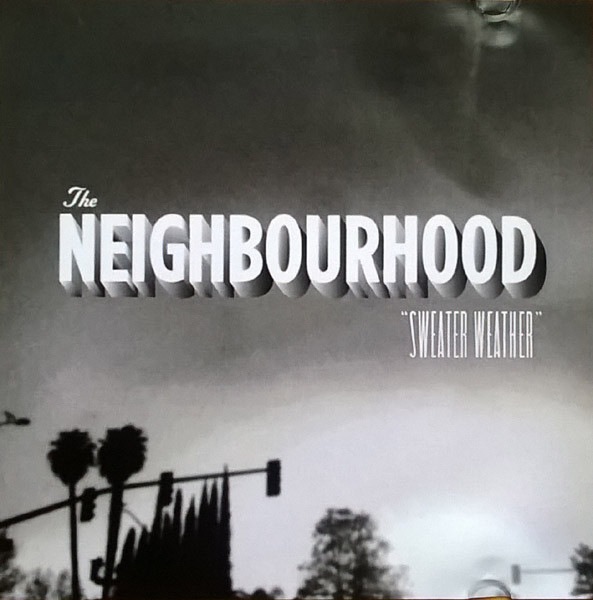 Sweater Weather is a song that was produced by a band called The Neighborhood in 2013. One could really mistake it for a Xmas song but actually, it’s something different. With Xmas season just at our doorstep, this song also has been popping on the internet even though it’s not actually a holiday song.

What Does Sweater Weather Mean?

However, there isn’t any special meaning of this phrase other than it’s a title of a song by a band. The song was number one in the Billboards Alternative Songs List in June of 2013.

In this particular song, sweater weather has been used to reference cold weather, unforgiving weather, and a lover is pleading with their soulmate to stay close in order to be warm.

Apparently, Sweater Weather is a bisexual anthem. I don’t know why this song has not slipped on my LGBTQ+ music playlists yet.

The song was written by Jesse Rutherford and it was just a product of his jamming with Zach Abels. They really liked what they had stumbled upon. After that, it was a repetitive process of singing and producing things till the song was recorded.

The music video is a Black and White music video which has been really popular as it currently has 407 million views on YouTube. However, there was a different music video of the song before the grayscale version got all the popularity.

Click here if you want to read the complete lyrics of this song. The lyrics are very unique and describes the feeling of love. In the song, a lover is asking his soulmate to put her hands in his sweater to keep it warm as the outside world is trembling and ruthless.