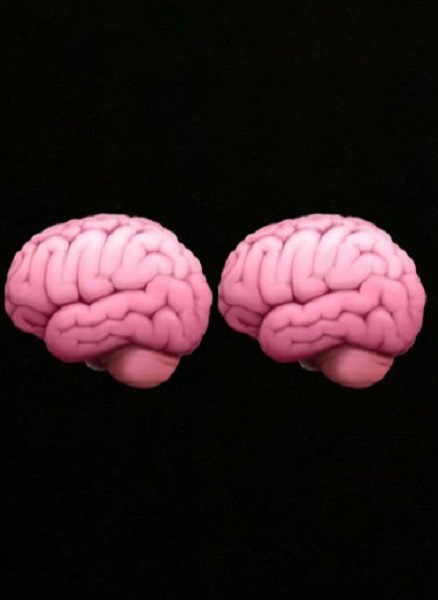 Do you know what does the increasing number of brain emojis in your TikTok account mean? Looks like everyone is commenting the brain emojis on the popular post. However, it is not actually what it represents!

The meme big brain is famous to describe someone with a high level of intelligence. So, the brain emoji may represent smart people right? Well, you may be fooled with the brain emoji if you think this way…

What Does The Brain Emoji Mean On TikTok?

Tiktok has become an international trendsetter these days. From new dance moves to new memes, the TikTok community is known for generating the next-hit. On the other hand, it is often very difficult to catch up with new trend and slangs in TikTok.

To make the matter confusing, TikTokers have developed their own vocabulary. You may be familiar with the eggplant emoji, the flowers emoji and the watch emoji. Though the emojis look innocent, they actually have dirty meanings behind them.

What does the Brain emoji mean? Traditionally, the brain emoji represents being smart and intelligent. However, this is the case here! In fact, brain emoji has a completely different meaning.

The Brain Emoji is actually used to describe oral s*x these days. Pretty dirty, huh? It was created by young people who call giving head or giving a brain as an act of sexual activity.

According to the Urban dictionary, brain emoji means to strike a person in head violently. However, this one word has multiple meanings according to the website. It is also another word used to describe X-rated activity.

So next time if someone sends you brain emoji in text or comments, you know what the slang means. If you see the brain emoji again in TikTok, it’s a symbol for something naughty. If fact, you may not think with your brain the same way again!