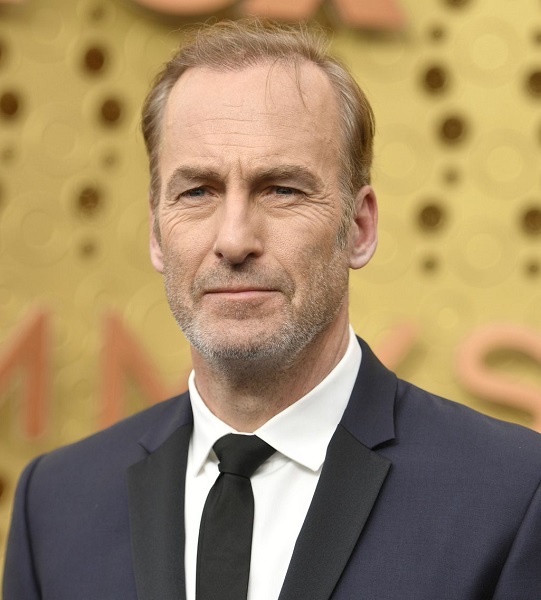 What Happened To Bob Odenkirk? Bob suffered collapsed with heart-related illness on the set. Get to know more.

Odenkirk has appeared in numerous movies so far. He is a well-known actor and comedian from America.

What Happened To Bob Odenkirk?

Bob Odenkirk had collapsed on set on Wednesday, July 28. The Better Call Saul star Odenkirk was filming the show at the time.

Actually, Bob went down during the shooting. The crew members on the set gathered around him immediately. Soon, they called an ambulance.

Bob was filming the sixth and final season of Better Call Saul when the incident occurred. The show is a spinoff series of the superhit series Breaking Bad.

On the other hand, Odenkirk was hospitalized in Albuquerque. He received special medical care there.

No doubt, the Nobody actor Bob had raised concerns about his health condition among his fans. Bryan Cranston, his Breaking Bad colleague, had prayed for his speedy recovery.

Bob’s representatives had told TMZ that he was taken to hospital for a heart-related incident. In fact, the 58-year-old seemed fit and fine before the incident took place.

“Bob Odenkirk was hospitalized for a ‘heart-related incident’ … it was touch-and-go for the last day but it looks like he’s now out of the woods.” 🙏https://t.co/EhAYyFqVG9

Bob Odenkirk’s exact disease has not been revealed yet. There are speculations that the Little Women actor suffered a heart attack.

Earlier update on Bob Odenkirk indicated he suffered illness related to his heart. But his representatives have not revealed the exact sickness or condition he suffered.

Bob’s colleague David Cross called him one of the strongest persons they know. His tweet claimed he has both physical and spiritual strength to get through the trauma.

Bob Odenkirk’s health is in stable condition as per the latest update.  To point out, Nate Odenkirk notified the public about Bob’s present state with a post on Twitter.

Nate is Bob’s son. In fact, Bob’s son tweeted that his father is going to be okay. The tweet had relieved his fans and well-wishers. They were worried Odenkirk’s news was not available for a while.

In addition, Bob and his family conveyed their gratitude for the support and prayers he received. They acknowledge the efforts of his colleagues and medical staff.

He’s going to be okay.

Besides, it is not clear when Bob will be returning to the set. His incident may have affected the production of the final season of Better Call Saul.

His fans are delighted that the legendary actor is recovering well from the incident. He may need a deserved rest before returning back to work.