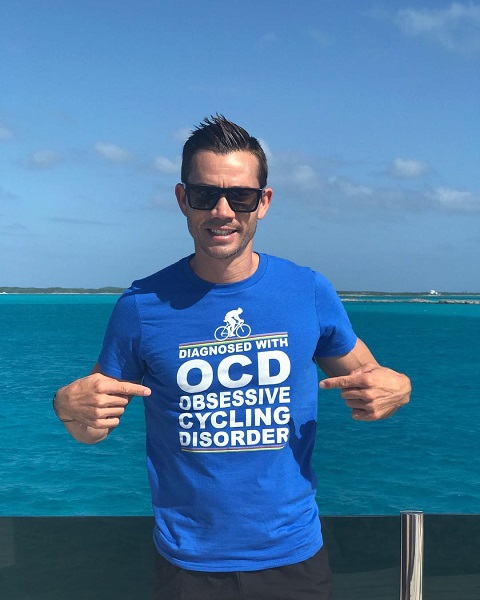 Camilo Villegas is a well-known golf player who has been currently playing on the PGA Tour. He has already won 4 PGA Tours, 1 Japan Golf Tour, and five other different tours. He is actually nicknamed Spider-Man mainly because he has a unique style of reading greens.

What happened to his daughter Mia? On July 26, 2020, Camilo Villegas’s daughter Mia died of brain and spine tumors. She was just 22-months-old and had battled the tumors for more than a year. After 1 month of the tragedy, Camilo came back to play golf saying that he would try to seek the future holding the memory of his daughter by his side.