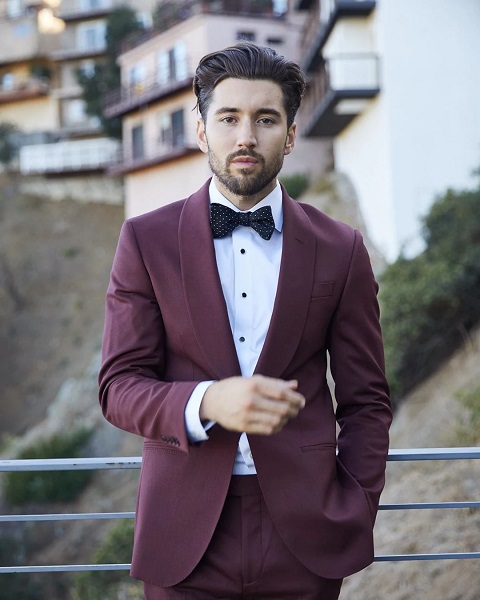 What Happened To Jeff Wittek Eye? Learn about Jeff Wittek’s eye injury and the accident video.

Jeff Wittek appeared to have an eye injury on his appearance on the H3H3 podcast on March 21, 2021. People are curious to know about his accident.

He has also been in the news lately as people are calling out him and his Vlog squad on different social media after many allegations were placed on them.

Jeff Wittek got into an accident in June 2020, where he broke few places on his skull, resulting in an injury to his eye. He has undergone multiple eye surgeries. Moreover, he shared pictures and videos of his surgery on his Instagram account on July 1, 2020.

He also opened up about his accident on his recent YouTube video called “My Truth.” He spoke about his injuries and also addressed the Vlog Squad drama on the 20 minutes long video. The scar from his accident is still visible on his face, though it seems to be fading now.

Why did Jeff Wittek Go To Jail?

Jeff Wittek was arrested on the charges of possessing and dealing drugs in 2011. He spent a few months at Wayside LA County. His bail bond was $61,000.

Jeff has always been quite vocal about his prison time, as he has frequently appeared on Joe Vulpis’ YouTube channel “Ugh, it’s Joe” to talk about the matter. Joe and Jeff were former inmates, and they shared a prison cell in Wayside LA County.

The recent video regarding his prison time was uploaded on May 4, 2019, where Joe and Jeff gave insight on their prison time. They talked about prison food, fights and fear, and the jobs they were assigned to do for making an earning.

The content creator has amassed 2.79 million subscribers (as of March 22, 2021) on the platform, with more than 248 million views.