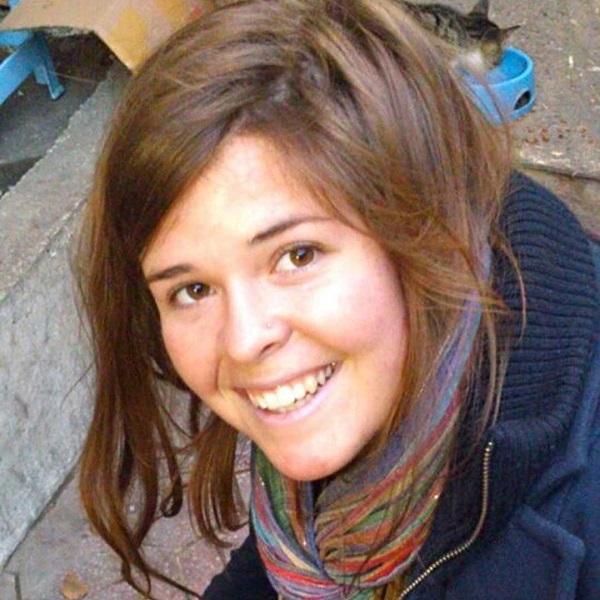 Kayla Mueller was an American human rights activist who was taken captive in Aleppo, Syria, in August 2013. It was believed that she was held by ISIS and later got killed.

How did she die? The cause of her death has been termed as ‘killed in uncertain circumstances’ by Wikipedia. What really happened to Kayla Mueller in captivity? In May 2015, there was a report that claimed that she had become a personal captive of Abu Sayyaf.

After nearly seven years of her death, Alexanda Kotey and El Shafee Elsheikh were extradited to the USA from the UK and have been recently charged for Kayla’s murder.