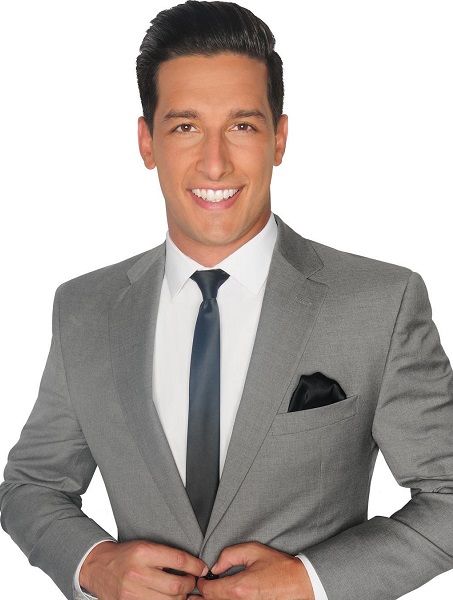 What happened to Mark Mester of KTLA? Find out where did he go and if he is leaving the channel.

Journalist Mark has been working at KTLA 5 Weekend Morning News since May 2014. However, recent reports suggest that his future is uncertain.

Mark loves to report great stories and is also a great listener. Interestingly, he has worked both behind and in front of the camera.

What Happened To Mark Mester From KTLA?

Mark Mester from KTLA has been a center of controversies.

Reportedly, he was missing in the episodes of July 10 and July 11. Moreover, the anchor of KTLA didn’t reveal his absence.

Many regular viewers of the show were curious to find what happened to him. Some of the KTLA viewers were saying that he has permanently left the show.

Well, Mark hasn’t revealed anything related to his career on his social media. So, we cannot confirm if he is actually leaving or staying at KTLA.

In the past seven years, he has earned thousands of viewers from his news show. As per our prediction, he is doing very well, and there doesn’t need any change in his career.

Where Did Anchor Mark Mester Go?

Mark Mester is not going anywhere.

Yes, you heard that right! The weekend anchor is not leaving KTLA for another news channel. According to The Focus, Mark is on vacation. Reportedly, his co-host, Lynette Romero, clarified that he would be back next week.

As per his recent post on social media, one of his family members is getting married. Most probably, Mark’s brother is tieing knot this week.

Speaking about Mark, he is unmarried. Nevertheless, Mark has been dating Isabella Sarr. It’s just a matter of time when Sarr turns into his wife. Currently, Mark is enjoying his vacation with his entire family.

Most probably, he is also water surfing and playing tennis with his siblings and friends.

Mark Illness Update: Is He Sick?

We can confirm that he is not sick. Instead, he is enjoying his vacation with his relatives.

Originally from Budapest, Hungary, Mark moved to the United States in 1986. Until now, the reporter has lived in Pennsylvania, New York City, Connecticut, and Florida.