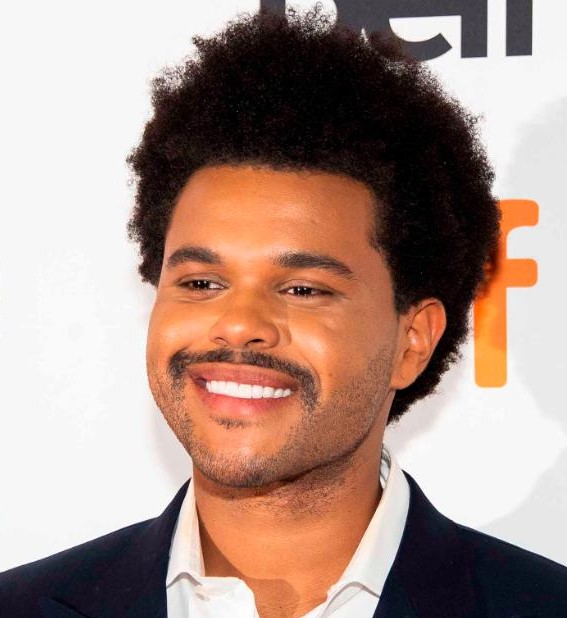 Weeknd has been spotted with a bloodied face covered with bandages and stitches when he appeared on the stage for receiving the American Music Award (AMA) for Favorite Album Soul/R&B for After Hours in the dashing red suit with a black shirt.

Recently Weeknd has performed in the short movie ‘After Hours’ where we can see his face covered in bandages and blood. It is said that he was not injured at the AMA or  VMAs but promoting his new album with his looks. Below we have mentioned 10 facts about Weeknd that you might not know.