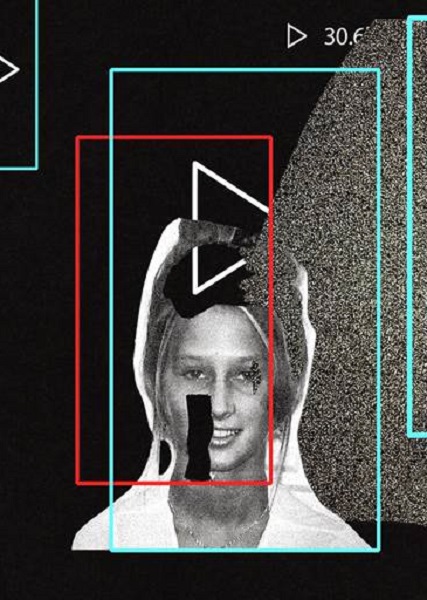 What Is ‘Circle Of Hope TikTok’? Circle of Hope is exposed and resurfacing in TikTok these days!

TikTok is no stranger to scandals and controversies. Similar to the #metoo movement on Twitter, new campaigns are launched in TikTok. In fact, the app has emerged as the number one platform for political movements among generation Z.

Recently, the new story “Circle Of Hope TikTok” appeared on everyone’s exploring page. What is the truth behind the drama?

What is the Circle of Hope TikTok?

Circle of hope was a ranch located in rural Humansville, Missouri. The girl’s boarding ranch opened its gates in 2006. Apparently, it was established to help young girls in “making bad choices.”

The owner of the ranch was 71 years old Boyd Householder and 55 years old Stephanie. Sadly, the couple was torturing and abusing the girls admitted to the ranch. However, their dark side was exposed in TikTok recently.

In 2020, a TikTok video surfaced on the internet, which exposed the dark side of Circle of Hope. It was Amanda Householder who posted the Circle of Hope Ranch. In fact, Amanda was the daughter of Boyd Householder.

According to a report, Amanda received a Facebook message about the ranch from a man. After that, she collected many videos from girls who talked about the abuse they faced on the ranch. Moreover, the clips got massive public attention, leading to serious investigation.

Girls Ranch Closed After Being Exposed

Currently, the ranch is closed and under examination. Till now, 15 different people have shared their abuse stories. Moreover, some of the stories even include forcing to eat their own’s vomit and forcing them to stand in walls for many hours.

Till now, the Cedar County Sheriff’s Department has successfully removed above 24 girls from the horrifying ranch. On the other hand, Boyd and Stephanie have decided to close the doors of the Circle of Hope ranch forever and good.