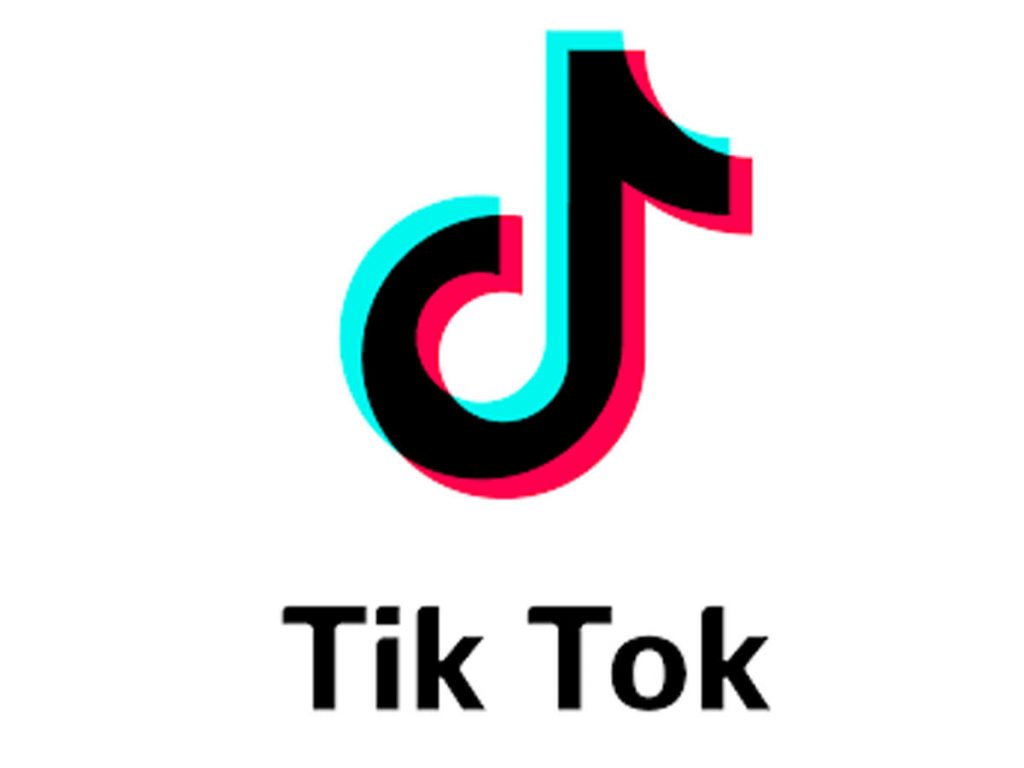 What is the Dad Similarity Test on TikTok? It is a fun trend that shows how alike you are with your father.

Another day and it’s another trend on Tiktok. But, this time, the viral video is fun and easy to do.

It is called the “Dad Similarity Test” and is making a buzz all over the internet.

What Is Dad Similarity Test On TikTok? Viral Tiktok Trend

Dad Similarity Test on Tiktok is a viral trend that tests the similarity between you and your father.

The trend uses a filter that can examine your facial resemblance with your dad. It literally doesn’t use any AI but rather generates a random percentage for fun.

Sometimes it shows 100%, while other times it can show 10%! But the numbers are not accurate and just for fun.

Though the pioneer of the trend is still not known, the Dad Similarity Test has gone viral in Tiktok and all over the internet. In fact, the hashtag #dadsimilaritytest has over 3.2 million views in Tiktok alone.

The Daddy Similarity Test Tiktok steps can be easily explained.

The most popular song on the Dad Similarity Test is “My Mom” by Eminem. Though the song is particularly about mom, it is widely being used for the dad trend!

Is There a Mom Similarity Test?

Unfortunately, there is no particular Mom Similarity Test.

However, people have started to use the Dad Similarity Test with other people instead of their father for jokes.

For instance, user @princessangelleia got a 100% match with YouTuber Austin Mcbroom. Another user named @barbaraa.jpg got 99% similarity with Loki, aka Tom Hiddleson.

In April, there was a similar trend that found similarities between parents and children. In the trend, people took pictures of their parents and dressed in the same outfit as them.

Both pictures were then slowly transitioned. This showed the children as younger versions of their mom and dad.