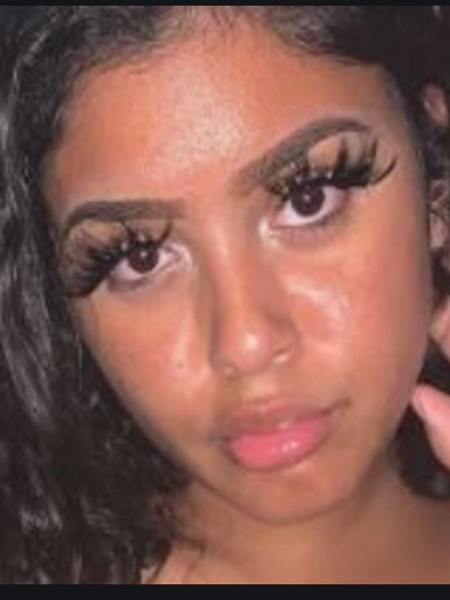 Briatney Portillo aka britvny on Onlyfans suffered a heart attack after dry scooping. What is the Dry Scooping challenge? Find Out.

Many weird trends emerge in Tiktok each day. Sometimes, people even become victims of some of the dangerous trends. A similar case happened to model Briatney Portillo.

Briatney Portillo aka britvny is the Onlyfans model who tried the Dry Scooping challenge.

Portillo became a victim of an unimaginable fate after trying this horrible trend.

According to Biartney, she took a scoop of pre-workout powder without any water. However, her body started to feel tingly, dizzy, and heavy chested during her workout.

Yet, she ignored the symptoms and mistook them as panic or anxiety attacks.

The symptoms got even worst after she reached her work. An exotic dancer by profession, Portillo started to feel sweaty, and her left arm and chest began to hurt intensely.

So, she immediately called 911 and rushed into the hospital.

After her medical report, Briatney Portillo found out that she had suffered from an NSTEMI heart attack.

What Is Dry Scooping Challenge on TikTok?

The Dry Scooping challenge on Tiktok is a trend where one eats pre-workout power without diluting it.

It is quite similar to the cinnamon challenge of the 2000s, in which people used to put cinnamon ground on their mouths for 60 seconds.

This time, people attempt to do the Dry Scooping challenge by swallowing protein power before hitting into the gym.

The challenge is perilous. It can result in nausea, vomiting, and breathing difficulties. Apparently, the power also consists of the high level of caffeine that might have caused heart failure in Britney’s case.

Other people who have tried the trend have also failed miserably. So, we strongly advise everyone not to try the challenge.

Thankfully, Portillo’s NSTEMI is less dangerous than SETMI. But, her health is still concerning. Doctors advised her to stop working out for few days and stop the consumption of power entirely.

Even Briatney has requested people not to follow the trend.