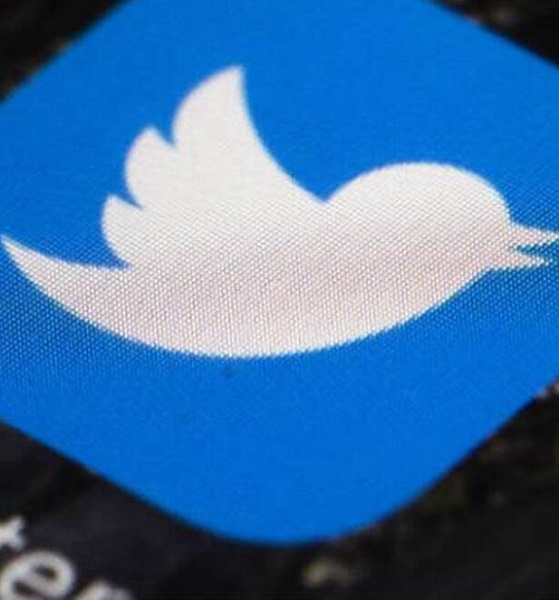 Feliz Jueves is a recent Twitter meme that is getting viral on the platform. Here is the viral video explained.

Social networking sites have redefined trends, fashion, and fame these days. Any random thing can become a trend if it attracts a fine number of users. This exactly is the reason platforms like TikTok, Twitter, and Instagram are popular than ever.

And Feliz Jueves trend is one of the recent ones on Twitter to break the internet. The meme has taken over the internet as Twitter users are getting crazy over it.

Here is everything you need to know about the trend.

What is Feliz Jueves meme? The Viral Video Explained!

Feliz Jueves is a Twitter meme originally created by the KFC Spanish handle. It is related to the anime, Evangelion.

The meme was first created by KFC Mexico and the Spanish handle of the fast-food chain started posting the memes regularly.

The original video consists of an anime character saying “Feliz Jueves” and running and dancing. The video which lasted for a few seconds became a major attraction for Twitter users.

As almost all of the memes related to “Feliz Jueves” are Spanish, one needs to understand the language to really get what it means.

However, we have cracked it for you so that you can finally find out what’s the trend is all about.

What does “Feliz Jueves” mean?

Feliz Jueves means “Happy Thursday” if it is plainly translated to English.

However, the trend has quite a history. It was once uploaded by KFC’s handle as Thursday Specials. But the phrase was so catchy, it became an internet sensation in no time.

The meme is originated from a popular anime, Neon Genesis Evangelion. It is a highly rated Japanese animated series that was released in 1995.

The anime has a major character, Asuka Langley Soryu. Her character was created by Gainax. The meme was originated from her as she often uses the phrase in the series.

There is even a meme uploaded by the KFC’s handle where they wish Asuka a “Feliz Jueves.”

The Urban Dictionary defines it as “a Hispanic meme. This phrase is used when it is Thursday and you want to wish someone a happy day.”

Its literal translation is Happy Thursday. So, the phrase is used on Thursdays but as a meme.