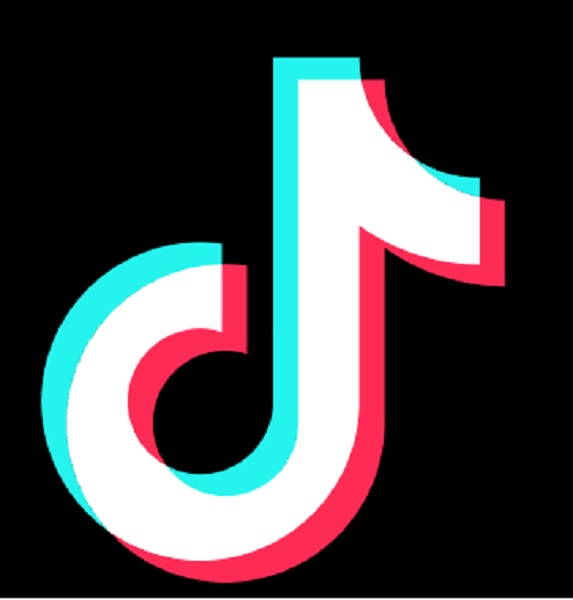 What does Super Straight Movement On TikTok Mean? A crazy movement is taking over TikTok. The meaning is explained below.

TikTok has been one of the most used social media platforms. Lately, an unusual trend is getting popular over Tiktok, quoted as “The Super Straight Movement”.

Read carefully below to know about how the new sexuality is steaming up in social media.

The movement means that you are only attracted to “cisgender“ women or men.

TikTokoer Kyle Royce is said to be the first one to give rise to the term. Even though he has removed the original post, people have been sharing it all over different media platforms. The TikTokoker also said that he wouldn’t date a trans woman because they are not a real woman to him.

The movement is being criticized all over social media.

The topic of sexuality is never taken for granted over social media. On March 6, 2021, #superstraight started trending on Twitter. Many people are slamming those who are supporting the movement.TikTok users have created multiple posts pointing out the negative side of the movement.

As of now, the super straight hashtag has had over 40.9 million views on TikTok.Those belonging to the LGBTQ+ community are starting to hijack the hashtag #superstraight on Twitter. Super straight’ people’s predilection for cisgender relationships has led to outrage and debate online, with accusations of transphobia emerging.

Super Straight TikTok Flag: What Does It Symbolize??

After the super straight movement, people have come up with a symbolic flag termed as “Super Straight Flag.”

The flag is supposed to describe themselves as straight, i.e., only attracted to the opposite gender.

Moreover, The flag is of Black and Orange color.