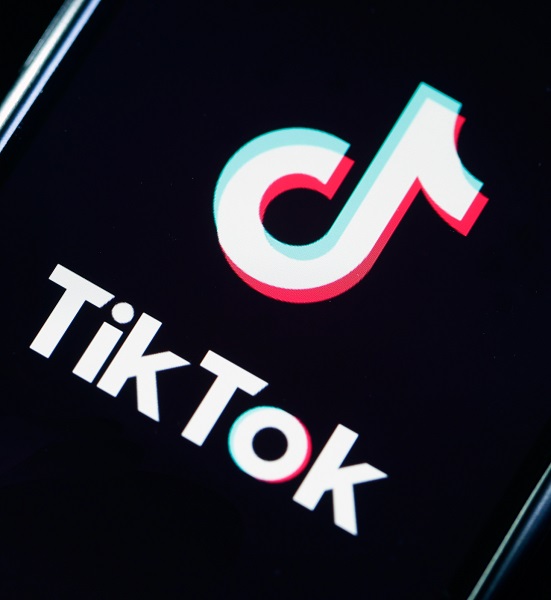 The infamous Blue Whale Challenge is back on social media, especially TikTok. The ridiculously dangerous trend needs to be ended as soon as possible.

You have to spend quite a time on social media in order to know what’s toxic and what’s not. Because the social web is not just a fairy tale bliss. There are a lot of things that can harm yourself and as well as your own family, so better watch out for such trends.

Speaking of such a trend, one of them came in 2019. It rose like a smoke of a forest fire quickly after its inception. It killed a lot of people and as a result, the game was banned in several countries. However, some countries still have given access to the game, clearly not the wisest thing to do.

So, the challenge is no other than “The Blue Whale Challenge.” Initially in 2019, rising to fame on Instagram and Twitter, the trend is getting quite an attention on TikTok recently. A simple and significant warning to all the TikTokers out there, this trend isn’t safe.

Here we will discuss what this trend actually is and why do you have to keep yourselves and your families away from it.

What Is The Blue Whale TikTok Challenge on Tiktok?

If we start from the beginning, the Blue Whale was a sort of game. It was an interactive game where there would a challenge every day for the user. There were altogether 50 challenges in the game.

Moreover, the challenges would lineup hierarchically, the easiest at the beginning, and the toughest at the end. And hence, the 50th and the conclusive challenge was to commit suicide. It’s not a lie that many people actually did commit suicide due to this challenging game.

However, the challenge has resurfaced fairly differently on TikTok this time. The challenges are sent to people’s DMs every day and they have to do it and send photos after they complete it. Here as well, the last challenge is to commit suicide.

*ATTENTION*
if you see this, u are obliged to rt. keep your mutuals ALIVE.
there is an account thread going around called jonathan galindo, they are like the masters of the blue whale challenge whos aim is to make you commit s*icide. if one dms you or interacts with you, block. pic.twitter.com/OnsFMxQIen

Is the Blue Whale Challenge dangerous?

The Blue Whale Challenge is dangerous, more than your mere imagination. The trend comes with tremendous risk as people commit suicide at the end of it. Hence, DO NOT TAKE PART IN IT.

You might as well think to try it and leave it when it gets complicated but don’t do that mistake. Once you get started, the challenges are so addictive, attractive and engaging, you won’t be able to stop. Also, try to keep everyone you know out of this ridiculously risky challenge.

How did the challenge rose to popularity?

Now, this is a genuine question one may ask. If the challenge is so dangerous, why did it gain so much fame? Honestly, it got popularity because of its risky approach.

It is because most of the users on social media are young and the majority of them are teenagers. The hot blood teenagers do not like to lose and are very much possessive of challenges. So, they want to try something new and dangerous in an attempt to look cool and give birth to such a nonsense trend.

Apart from that, the mental health of teenagers also has a huge role to play in this. A mentally depressed individual doesn’t have much self-love. They are looking to end their life in the course of ending their misery. So when someone challenges and convinces them to do so, it gets fairly easy for them to end their lives.

How to prevent from participating in ‘The Blue Whale Challenge?”

The most simple thing is to ignore it. Ignore everything that doesn’t feel right. Do not reply to random messages and keep yourself away from it.