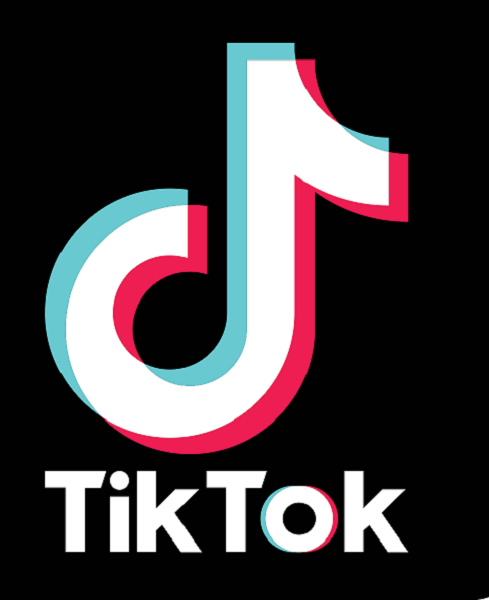 Are you a TikTok user? If you are, What is the R-slur on TikTok mean? Let’s take a moment to find out the meaning of the R-word on TikTok.

Well, there is a trending topic on the app. It’s not a food recipe or some celebrity drama. It’s just a word R that many TikTokers using knowingly or unknowingly.

Nowadays, people are getting obsessed with the app TikTok. In many countries, TikTok has been permanently banned. TikTok has both pros and cons. People are gaining popularity by using TikTok and on the other hand, we hear bad news as well.

What Is The R-Slur on TikTok?

If you are an active TikTok user, you may have seen the R-slur word. It may sound a casual word, actually, it is not. This word sounds disrespectful and many TikTokers were even making videos saying, “R slang is hurtful.”

According to Distractify, R is the slang for the word retard or retarded. In 1961, the word was first discovered in the medical sector that generally describes people who have a mental illness. In 2010, President Obama signed Rosa’s Law and changed the word mental retardation into Intellectual disability in the US legislation.

Further, R is the hurtful slang, TikTokers often use. As mentioned above, it’s a slang word that describes people’s mental disabilities. Hence, it is seen as slander and not used in a professional capacity.

On TikTok, people make videos on TikTok using the R-slur to increase the views and likes. Even though, it’s hurtful.

Yes! R-slur is offensive. There is a movement against the R-word on TikTok. Using the R slang is a derogatory that defines people with mental disabilities.

The term is commonly used to describe a person who is stupid or unintelligent. It does hurt when people pass those comments to other people. Hence, social media users are pushing to remove the offensive slur use.