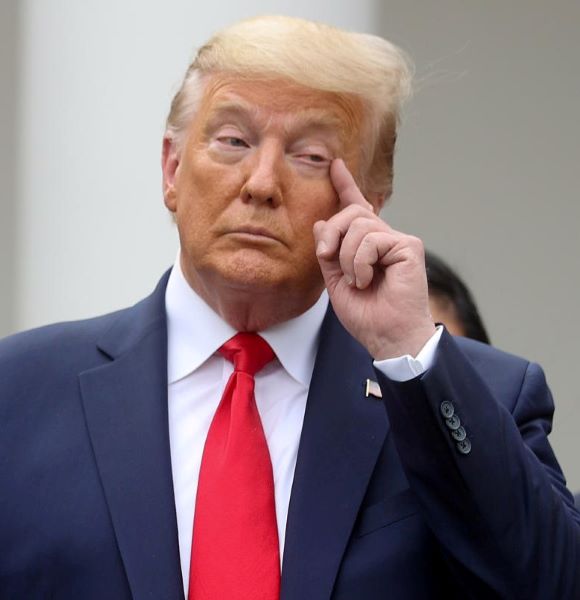 Schadenfreude means “satisfaction derived from someone’s else’s pain or misfortune”. President Trump was diagnosed with COVID-19 this week and some of the people are happy at that.

What is the Schadenfreude Meme?

A Twitter user Rakesh Patkar shared his opinion with a caption “Don’t know why but I’m feeling Schadenfreude”. He also added 2 emojis behind his caption highlighting how he oddly felt satisfied but a bit embarrassed as well.

I have to say I don’t blame people for this Schadenfreude in their hearts. Trump mismanaged the COVID-19 situation, politicized it, and denied wearing masks. Now that he is in the hospital, there are definitely people who feel godly intervention and a sense of irony.

Some people definitely felt happy at that. I know it’s a bit cruel to feel happy at someone’s sickness but Trump might have led many people into doing so when he said earlier that wearing masks is stupid. It’s really a serious time for America when the commander in chief is diagnosed with COVID 19.

Some people are concerned that America is going to be a matter of joke amongst international communities. However, some people can’t help but feel Schadenfreude at this unfortunate incident.

There are lots of Trump COVID memes on the internet. The latest of this meme is the darkest one yet because it’s made of the German word “Schadenfreude”. Trump has been admitted to the Walter Reed Medical Facility but people on the internet are busy making memes.

Time for a short #German lesson.

This one is a pretty brutal meme because it features Trump trying bleach to cure his coronavirus. He had said in the beginning phase of this pandemic that using bleach could kill the Coronavirus.

People remember what you say when you are the president. And what you say could always come back to haunt you/ And this meme is the finest representation of that.

People have been making a lot of memes making fun of Donald Trump, some wishing well but most of them downright savage and brutal against him. Look at this meme right here which is just so personal.

#Schadenfreude is most delicious when orange-flavored pic.twitter.com/1jKsfcEoDz

You have to say when it comes to freedom, America is pretty great because you can just make memes on the president and be this cruel. However, Trump’s management and temperament have brought this upon himself.

What Does Schadenfreude Mean In English?

Schadenfreude is a German word originally. There isn’t an acute translation of that word in the English language. According to Dictionary.com, it means “satisfaction or pleasure felt at someone else’s misfortune”.

People are really loving this turn of events. Especially those who oppose Trump are having a mini fiesta. I personally feel just a little bit of Schadenfreude but my sympathy goes out to the president and his wife.

There are Trump supporters who are even more supportive of him after this Schadenfreude has been trending on Twitter.