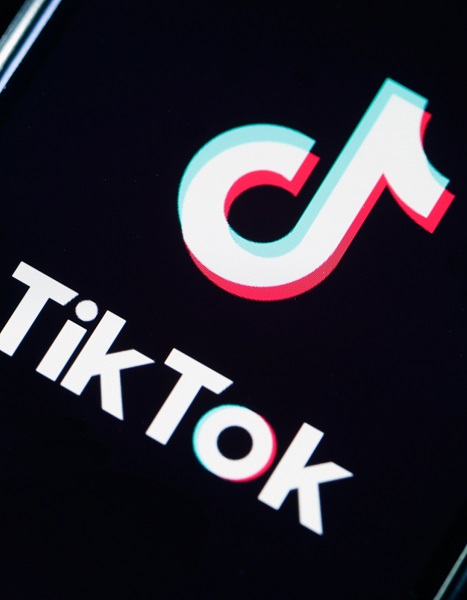 The latest video to go viral on TikTok is the Perfumed Mask TikTok video. The video and its reactions have taken the internet by thunder. Here is the trend explained.

TikTok has been quite a productive app to pass your time, especially during the lockdown. With millions of videos updated every day, a new trend surpassing the previous one, TikTok is one of the most interactive social networking sites.

During the course of lockdown, TikTok has really evolved. New Challenges and trends were on display every other day. But one of those covid-19 lockdown challenges is making its way back again on social media. It is called Perfumed Mask TikTok Video.

What is Perfumed Mask TikTok Video?

Perfumed Mask TikTok Video is a video on TikTok which has gone viral recently. The video starts with a guy who mistakenly wears his wife’s perfumed mask in the gas station.

Afterward, he starts shaking and twerking his body. Also, he dances to the song, Gorilla by Bruno Mars. The original video was uploaded by the user, cojosmojo.

The trend has made its way all the way up to Twitter. However, Twitter fans do not seem to be overly interested in the Perfumed Mask TikTok Trend.

How famous is the trend, Perfumed Mask TikTok?

Started during the lockdown, the video has already amassed over 2 million views on TikTok. You can find a lot of videos on #PerfumedMask on Tiktok and Twitter.

The actual meaning behind the video is that the men are very much attracted to their girlfriend’s or wife’s perfume. Similarly, it also insinuates that a man transformed into a woman by smelling her perfume.

Nevertheless, the theories get funnier with every user on Twitter.