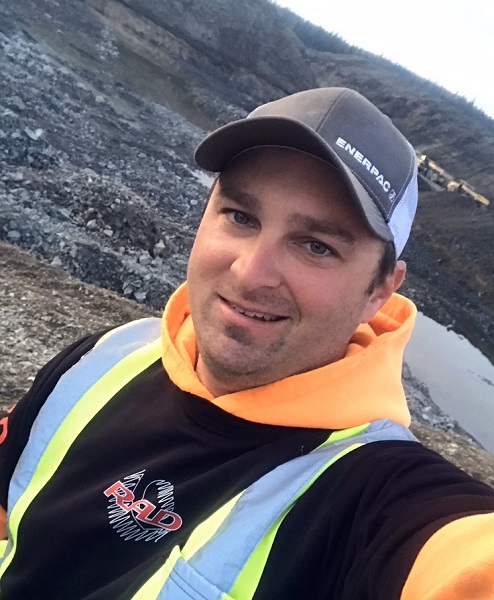 Mitch Blaschke is in the news for his appearance as a mechanic in the show Gold Rush. Stay with the article to find out more about his family and children.

Mitch Blaschke is the mechanic on the TV show, Gold Rush. The show Gold Rush airs on Discovery every Friday. Mitch and other cast members of the show mine gold in Yukon, Canada.

Blaschke is highly interested in motors, dirt-bikes, snowmobiles, motorbikes, and quads. Mitch pursued his career as a mechanic after finishing his studies.

Where Does Mitch Blaschke Live?

Mitch Blaschke lives in the town of Sandy near Portland. Mitch lives near his home state in Oregon. When it is off-season of mining, he spends time with his wife and baby in his family home. Blaschke interests in car racing and snowmobiling in his free time.

Mitch Blaschke joined the cast members of Gold Rush in Season 3. Mitch is the mechanic of the show and was hired after the crew needed a full-time mechanic.

Mitch Blaschke’s wife is Hailey Blaschke. Mitch and Hailey dated for a long time before finally tying the knot on July 23, 2016, and talking about Mitch’s children; their baby, Mia Lou Blaschke, was born on October 8, 2019.

In the series, some of Mitch’s family have an appearance. Mitch Blaschke started working at a young age at 14, as he was a self-trained mechanic. Blaschke worked on broken cars in a collision repair shop after school to pay for kart racing.