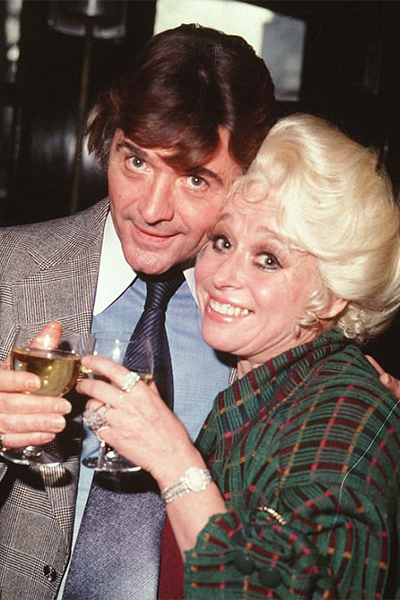 Under Barbara Windsor’s life and career, a BBC biopic film named Babs was even made. There, a man named Ronnie Knight was also included as the former partner of Windsor. And his role was portrayed by British actor Luke Allen-Gale.

Who is Ronnie Knight? Just like in the movie, Ronnie has a criminal background. Moreover, he was a convicted criminal and was an associate of the notorious Kray twins. Even his former wife Barbara saw him as a “gangster” due to her friendship with Kray. Want to know more about his bio, professional life, and crime he had done? If so, read the exclusive facts below!