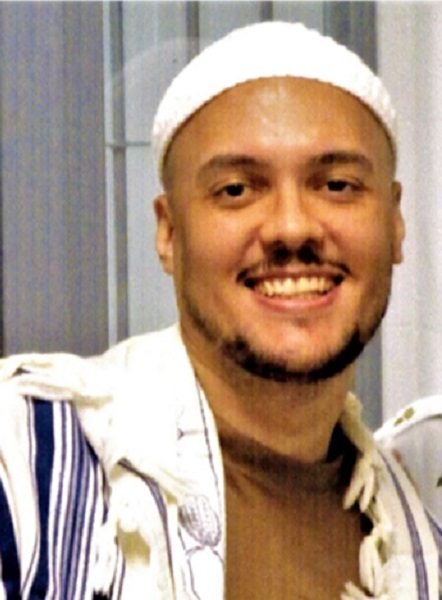 Christopher Vialva was a murderer who was involved in the killing of a couple back in the year 1999. According to the reports claimed by The Sun, he along with four other teens deliberately killed Todd Bagley and Stacie Bagley who were returning home from a Sunday worship service in Texas. As per the police report, they had asked for a lift but later, it was Christopher who shot both of them and burnt them at the trunk of their car.