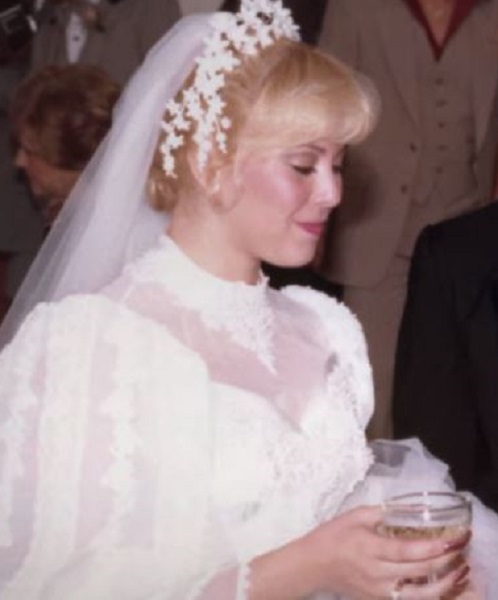 Gustavo Falcon was one of the key pieces of the “Cocaine Cowboys” responsible for smuggling cocaine with his wife Gina Rosello. Read to find out more about him.

In 1991, when the Kingpins, his brother Willie Falcon and his friend Sal Magluta, and important figures of the organizations were indicted on charges of smuggling cocaine, he disappeared along with his wife, Gina Rosello, and children, voiding all communications with her parents and brother for over 25 years.

In 2017, Gustavo was arrested outside of his home near Orlando, Florida, while he was coming back from a bicycle ride with his wife, Gina Rosello, as evidenced by his mugshot where he is wearing a jersey.

It was discovered that they had been living under a false identity for 26 years. Gustavo was masquerading as Luis Reiss and Gina Rosello was using the name Maria Reiss and was later identified as Amelia.

Public records since then claim that the pair had adult children and many more counterfeit IDs dating back to the mid-1900s.

The indictment for the “Cocaine Cowboys” is as shown below.

The original 1991 Willy and Sal indictment with Gustavo as a co-defendant pic.twitter.com/MmKjJZRd4w

Since their hoax was unfolded at the seams, we can conclude that Gina has since then started to go by her real name and has discarded all the face IDs in the state of Florida. Moreover, as she no longer has any need to stay hidden, she might also have begun reconnecting with her erstwhile family once again.

How did Gina Rosello and Gustavo Falcon meet? Did she know everything?

Gina Rosello and Gustavo Falcon have been known to know each other since they were young, from around the age of 14/15. They were known to be childhood sweethearts who were always seen together, dating and hanging out.

Thus, it came as no surprise to any who knew them when they married soon after becoming adults.

It didn’t take long for GIna to be pregnant with his child and she supported her husband in any way he required. She was also known to have understood the complexities of his work and was known to “Warn them about the risks arising”.

As they were found to have been keeping counterfeit IDs, and she found her obligation to Gustavo more precious than anything else, it can be said that Gina did know about her husband’s dealings even if she herself was not involved in them.

What was Gustavo Falcon’s Net Worth At His Prime?

The “Cocaine Cowboys” were known to have smuggled more than 75 tons of cocaine into the states.

Gustavo Falcon was held accountable for a 400-kilo shipment of Colombian Cocaine himself, in late 1989, from southern California to South Florida.

They were reputed to have made a $2 billion empire that spanned from the Miami end of Colombia to Florida.

Gustavo was called “Taby” in the Organization and was one of their linchpins.

During his arrest, Gustavo was reportedly “relieved” that his running was finally coming to an end and said that “It wasn’t a proper way to live.”