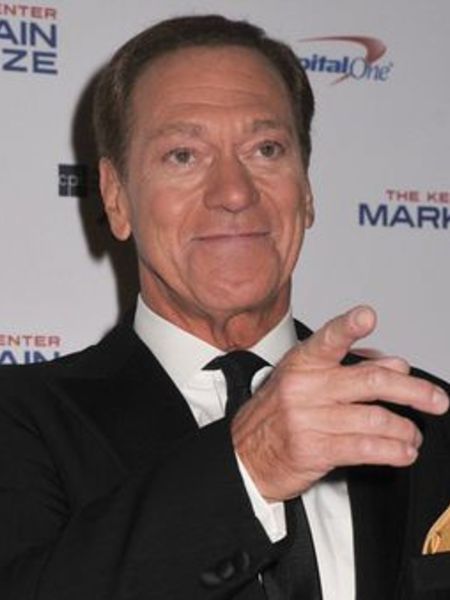 As a matter of fact, he is known as one of the reviving members of SNL along with Eddie Murphy. After the show went through a complete makeover, losing all of its major cast and writers, Murphy and Joe were the ones that saw the show through one of its darkest periods and lifted it.