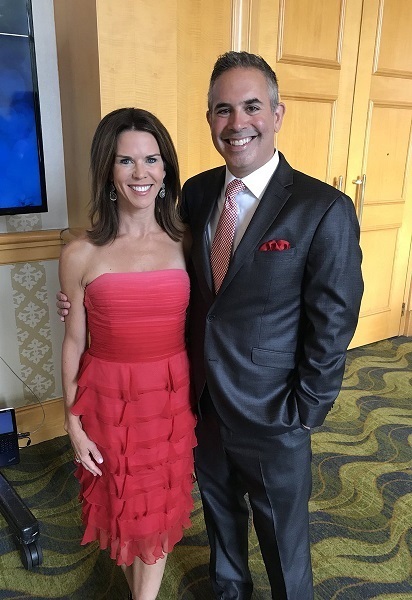 The TV audience from Baltimore is more interested in where journalist Megan Pringle is going rather than the news regarding the tough election battle happening right now. On November 4, Megan Pringle announced she is leaving WBAL-TV which she joined back in June 2014.

Megan is a household face in Baltimore, having worked for Baltimore’s WBAL-TV Team 11 for six years. But where is Megan Pringle going now? Where is her new workplace?

Find out some interesting facts about this gorgeous TV journalist from Baltimore here.