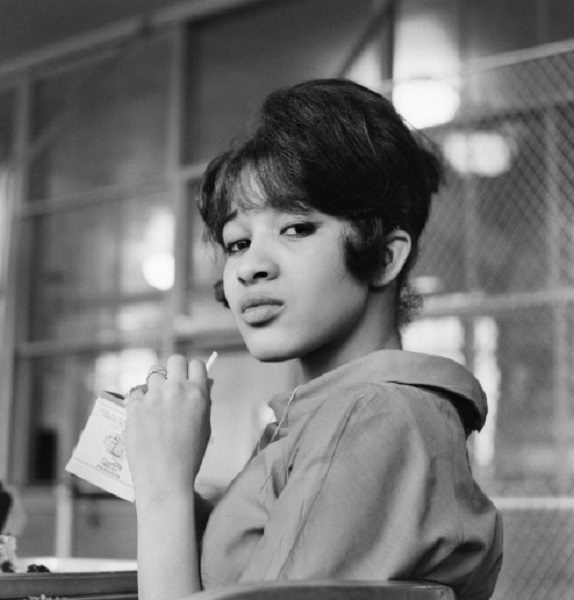 Harvey Philip Spector aka Phil Spector was a renowned American record producer, musician, and songwriter. He was also a convicted murderer of Hollywood actress Lana Clarkson in 2003 and was serving a prison sentence ever since. Unfortunately, on January 12, 2021, Phil Spector’s death was announced by the California Department of Corrections and Rehabilitation, stating the cause as natural death, as reported by BBC News.

Ronnie Spector aka Veronica Yvette Spector was Phil’s Ex-wife and also an American singer. The couple had married in 1968 and got divorced in 1974 after Phil subjected her to years of psychological torture and vandalized her career by forbidding her to perform.

Furthermore, she also shares a statement about her Ex-Husband’s demise.

Working with Phil Spector was working with the best. So much to love about those days.

The magical music we made was inspired by our love.

He was a brilliant producer, but a lousy husband.

Phil and Ronnie had adopted a son, Donté Phillip Spector in 1969 and again two years later twin sons Louis and Gary. However, Ronnie is the mother of five children, all sons. The rest of the two sons Jason Charles Greenfield and Austin Drew Greenfield are from her second marriage and live together in Connecticut as a family.

Well, Ronnie Spector is her alternative name. Her real name is Veronica Yvette Spector and she was born on August 10, 1943, which makes her current age 77. She was born in Spanish Harlem, New York City, to her African-American-Cherokee mother and Irish-American father.

congrats to Ronnie Spector for outliving her manipulative, abusive, murderous husband Phil, who held her hostage in her own home and forbid her to perform until she fled their home barefoot and escaped. if you haven’t yet, read her book, it’s one of my favorites pic.twitter.com/YMeroU2bfG

Ronnie is also an American singer and led the girl group the Ronettes with her sisters. They had a sequence of hits during the early to mid- 1960s named “Be My Baby”, “Baby I Love You” and so on.

Well, being a successful singer and a musician of her time Ronnie Spector has a net worth of $5 million as per Celebritynetworth.

However, there’s not much information about her salary and annual income.