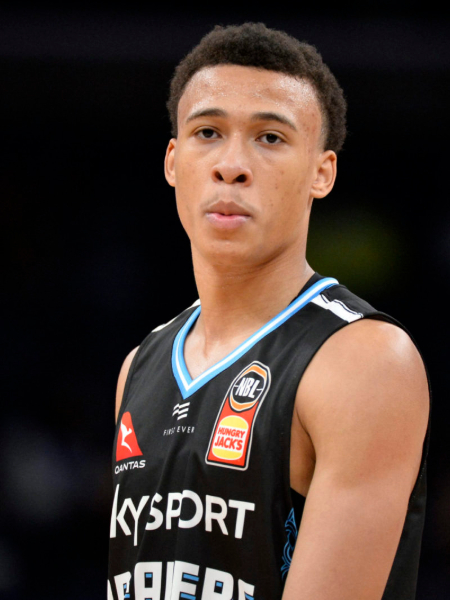 RJ Hampton is a young basketball player from Texas who was drafted into the NBA in 2020 by the Milwaukee Bucks. He was a round-1 pick and 24th overall. He was immediately traded and went to the New Orleans Pelicans who just a few hours later transferred him to Denver Nuggets.

Hampton is a point guard and has been touted to be a decent player in the upcoming season. He already has some championship experience as he won the FIBA U17 World Cup and the FIBA Americas U16 Championship.