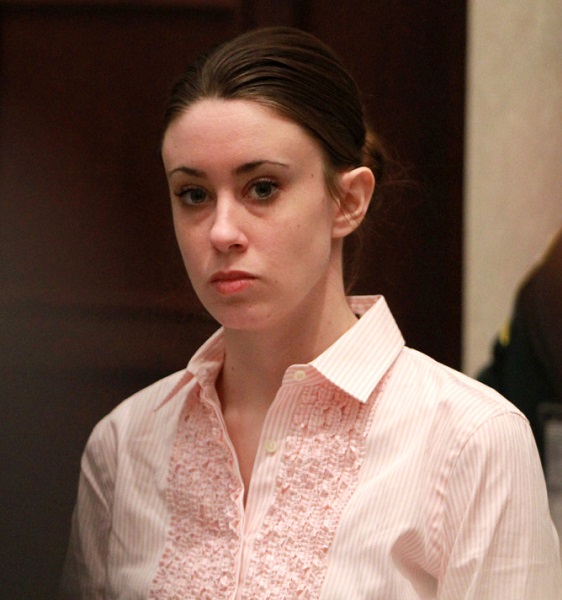 Casey Anthony Parents are Cindy and George Anthony. Get to know if Casey still has a relationship with her parents.

Casey is notoriously known for the mysterious disappearance of her daughter, Cayle.

She grew up with her brother named Lee Anthony in the family.

The family used to live in a modest Orlando home a decade ago and lived a simple life.

Casey had a daughter, Caylee, who her grandparents immensely loved, and they helped raise Casey’s daughter when she was 2 years old.

10 years after Casey Anthony was acquitted of murdering her 2-year-old daughter Caylee, one juror has spoken out. https://t.co/IjldRPEiO9 pic.twitter.com/njmXjWqE1V

Further, things changed in Anthony’s family, where report about Caylee missing in July 2008.

The toddler went missing for a month, and her mother hadn’t reported her disappearance to the police.

Cindy was the one who reported to the police about the missing of her granddaughter after she found Casey’s white Pontiac, and “it smells like there’s been a dead body in the damn car.” according to People.

Casey tried to kill her own daughter Caylee, and this news has made people stunned in tears. This was one of the shocking secrets about an American family back in 2008.

Its been almost 13 years of that dreadful incident in Cindy and George Anthony’s life, and it still upsets them about the loss of their granddaughter.

On December 11, 2008, the little girl remains were found in a wooded area just a few hundred feet from Anthony’s family home. Caylee was last seen on June 15, 2008.

On the other hand, Casey was seen entering a Hot Body Contest four days after her daughter’s disappearance.

On this day in history: Opening statements began in the Casey Anthony trial. The single mother was acquitted in the death of her 2-year-old daughter, Caylee, but questions remain about what really happened. pic.twitter.com/TY6BwW44xQ

Does Casey Anthony Have A Relationship With Her Parents?

Casey Anthony does not have a good relationship with her parents.

George mentions, he has nothing to do with his daughter and never wants to speak with her. In a recent interview, he called her a “bad seed” and did not want to see his daughter.

In addition, Casey is now living in South Florida with one of her private investigators. In an Associated Press interview, she said, “I don’t give a s— about what anyone thinks about me, I never will. I’m okay with myself; I sleep pretty good at night.”

She was acquitted of the murder charge in 2011 and found herself loathed by the general public.