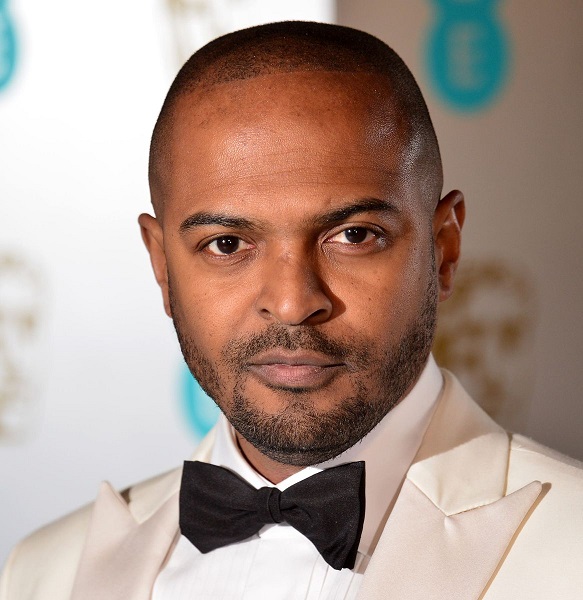 Who are Noel Clarke parents? After being accused of harassment by many women people are eager to know about his family background.

Clarke is an English actor and director. As of recent news, he has been accused of sexual harassment by more than 20 women.

Following his misconduct, BAFTA has suspended the membership of the actor. The actor most recently won the British Contribution to Cinema Award.

He was honored by BAFTA on April 10, 2021. However, after the abuse report, BAFTA is planning to withdraw all the accolades from him.

Who is Noel Clarke?

Noel Clarke was born in London in December 1975 to parents Gemma Clarke and Alf Clarke.

The Clarke family are Caribbean immigrants from Trinidad. He was brought by his mother and spend his childhood basically in West London.

From childhood, Noel wanted to be an actor for which he left his education with just two GSCEs and began studying media at college.

Gemma Clarke is the mother of Noel Clarke.

According to Noel Clarke’s Wikipedia page, his mother is a nurse and part-time laundrette worker.

Clarke’s mother and father got divorced shortly after his birth. After which he was raised at council estate on Ladbroke Grove, Notting Hill.

She still lives in the same flat where Noel opened his eyes which is at the council estate area.

Alf Clarke is the father of Noel Clarke.

His father’s full name is Alphaeus Baptiste “Alf” Clarke. Professionally, he was a carpenter.

Since he was separated from his dad from a young age. He didn’t have a close bond with him.

However, after being encouraged by his wife Iris Clarke, he was able to reconnect with him.

Furthermore, he is the father of three children.