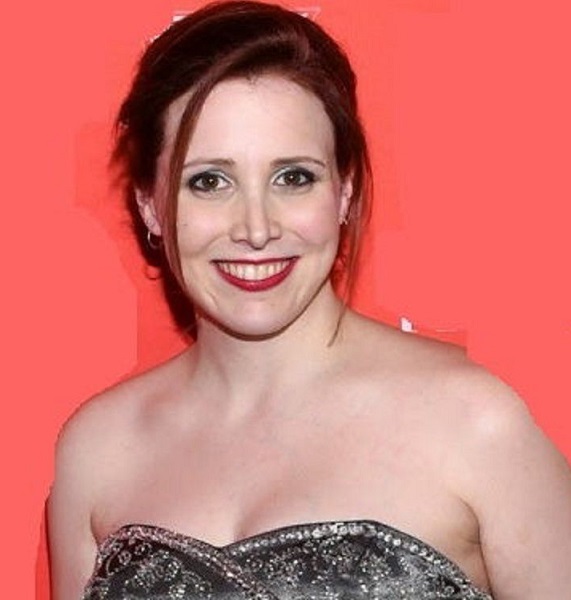 Dylan Farrow lives a simple life as a writer after being surrounded by stories of sexual assault all her life.

Stay with the article to find out more.

Dylan Farrow is the adopted daughter of Mia Farrow and Woody Allen. Farrow accused Woody of sexually assaulting her, and Dylan is sharing her side of the story on HBO’s docu-series, Allen V. Farrow. The series premiered on HBOMax on February 21, 2021.

The series attempts to tell the whole story with multiple pieces of evidence. Many witnesses, experts, friends, and family, including Mia Farrow and Ronan Farrow, gave on-camera interviews for the series.

Where Is Dylan Farrow Now?

Dylan Farrow currently works as a writer and publishes her first novel, HUSH.

Farrow got married to her husband in 2010 and has a daughter, Evangeline. She was born in September 2016, reports People. The net worth details of Dylan Farrow are still under review.

It was a pleasure speaking to @jadabird for @ELLEmagazine about my debut novel HUSH 📚https://t.co/6YluG8cGYh

Farrow accused her adoptive father, Woody Allen, of sexually abusing her when she was a child. Dylan spoke out about the abuse in the early 90s and again in 2014.

Dylan Farrow has more than 2.2k followers on her Instagram account. According to her Instagram bio, she is a writer and advocate for sexual abuse survivors. Farrow wrote the book HUSH. Farrow’s Twitter account has 27.5k followers and 404 tweets as of February 2021.

Who Are Her Biological Parents?

The details about Dylan Farrow’s biological parents are not disclosed to the media.

Dylan was adopted by Mia Farrow when she was just 2-weeks-old. Woody Allen, Mia’s former partner, was allowed to co-adopt Dylan Farrow by New York City court in December 1991.

During her childhood, Dylan was called Eliza and Malone by her family. Dylan Farrow accused her adoptive father of assaulting and molesting her when she was 7-years-old.