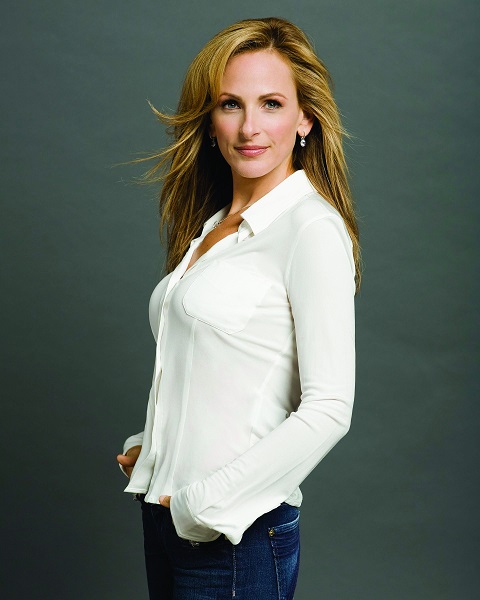 Who Are Marlee Matlin Kids? Marlee is the only deaf actor to win an Academy Award. Stay with the article to find out more about Matlin.

Marlee Matlin is an American actress known for the romantic drama, Children of a Lesser God. Matlin has worked in several movies and TV shows such as Quantico, Switched at Birth, The L Word, and The West Wing, among others.

Matlin lost her hearing abilities when she was 18 months old. She is also a deaf activist and a member of the National Association of the Deaf. Marlee published her biography, I’ll Scream Later, in 2009, where she revealed several details about her life.

Who Are Marlee Matlin Kids? Meet Her Children

Marlee Matlin has four kids with her husband, Kevin Grandalski.

Who Is Marlee Matlin’s Husband?

Kevin Grandalski is a Burbank police officer. Kevin and Marlee first met outside a studio ground, where she was filming Reasonable Doubts. Kevin Grandalski was assigned by the police department to control the traffic and provide security in the area. Grandalski and Matlin dated for two years before getting married.

Grandalski and Matlin got married on August 29, 1993, on the front lawn of actor Henry Winkler’s house. Marlee is Jewish, whereas Kevin is not, but they share both their beliefs in their household, and they celebrate both holidays. They were married by both a priest as well as a rabbi, reports The List.

Marlee Matlin grew up in Morton Grove, Illinois, with her Reform Jewish family.

On January 10, 2017, Marlee Matlin celebrated 30 years of being sober. She thanked her family, husband, friends, and children, who helped her overcome her addiction. She ended the year 2017, celebrating Kevin’s career as a police officer, as he just received the shadow box given by the Burbank Police Officers Association.